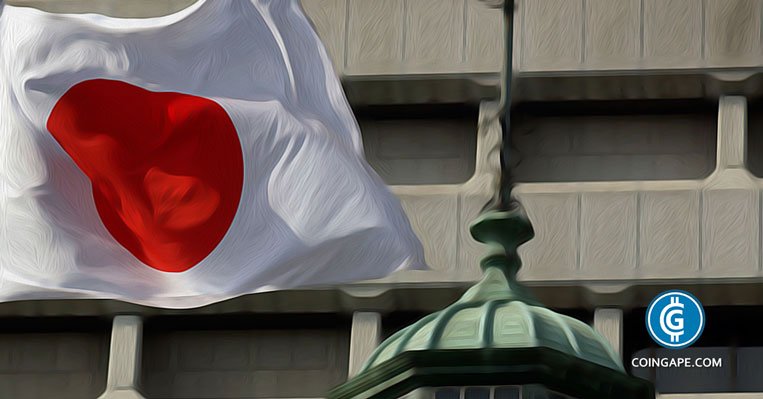 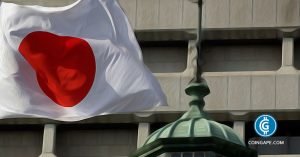 In a fresh development, Japanese regulators are now stepping up efforts to regulate digital currencies, especially stablecoins. In exclusive coverage, Reuters reports that the Japanese government is closely watching the sharp growth of the crypto market and remains worried about its impact on the country’s financial system.

Tokyo wants to engage with global financial regulators to work out stricter rules on private digital currencies. The financial bosses at the G7 and the G20 group have called for greater regulations of the fiat-pegged digital currencies aka stablecoins.

Similarly, Japan’s Finance Ministry has beefed up efforts in this direction. The official added: “Japan can no longer leave things unattended with global developments over digital currencies moving so rapidly”.

This development from Japan comes just a day after the comments from Federal Reserve Chairman Jerome Powell. The Fed Chairman said that, unlike banks, there’s still a lack of a strong regulatory framework for governing stablecoins. Powell also stated that too many stablecoins in the market will result in the fragmentation of the financial space.

Thus, if stablecoins have to be there in the financial space, there must exist a proper regulatory framework. Last month, the Bank of England (BOE) said that stablecoins should be regulated the same way as the payments are handled by banks.

The post After U.S, Now Japan Calls for Strong Regulations of Stablecoins appeared first on Coingape.