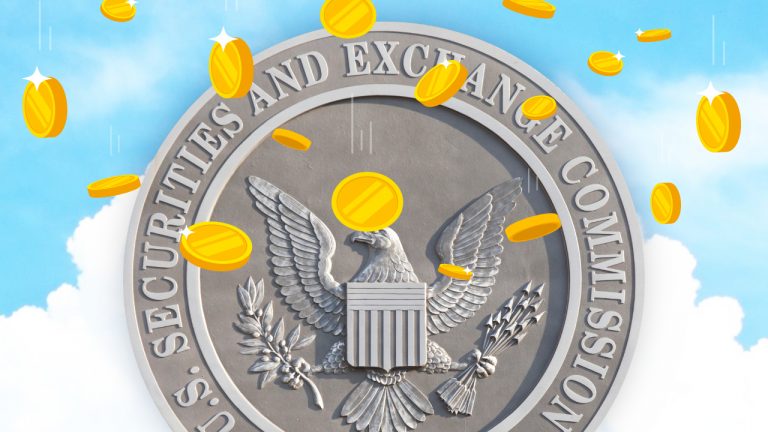 The U.S. Securities and Exchange Commission (SEC) has charged a token listing website with unlawfully touting crypto securities. The site did not disclose that it was paid by the token issuers to profile their coin offerings.

The U.S. SEC announced Wednesday that a token listing website has been “charged with unlawfully touting digital asset securities.” The commission also stated that it has already settled charges against the operator of the website.

Coinschedule.com was a popular website that “profiled offerings of digital asset securities,” the SEC described, adding that its operator was a company based in the U.K. called Blotics Ltd. The regulator explained that the website was accessible in the U.S. from 2016 to August 2019, during which time U.S. visitors comprised a significant portion of its web traffic.

The website offered details of each initial coin offerings (ICOs) profiled, including links to the token issuers’ websites and a “trust score.” The platform claimed that this score “reflected its evaluation of the ‘credibility’ and ‘operational risk’ for each digital token offering based on a ‘proprietary algorithm.’” However, the commission alleged:

In reality, the token issuers paid Coinschedule to profile their token offerings on Coinschedule.com, a fact that Coinschedule failed to disclose to visitors.

The SEC claims that the British company “violated the anti-touting provisions of the federal securities laws by failing to disclose the compensation it received from issuers of the digital asset securities it profiled.”

Kristina Littman, chief of the SEC Enforcement Division’s Cyber Unit, explained that “Coinschedule presented potential investors with seemingly independent profiles about token offerings when in fact they were bought and paid for by token issuers.” She emphasized, “The securities law prohibiting touting securities for compensation without appropriate disclosures to investors is clear and longstanding.”

The commission detailed: “Without admitting or denying the SEC’s findings, Blotics has agreed to cease and desist from committing or causing any future violations of the anti-touting provisions of the federal securities laws, and to pay $43,000 in disgorgement, plus prejudgment interest, and a penalty of $154,434.”

Following the settlement, two commissioners at the SEC issued a joint statement regarding the case. Commissioner Hester Peirce and Commissioner Elad Roisman stated:

We agree with our colleagues that touting securities without disclosing the fact that you are getting paid, and how much, violates Section 17(b). We nevertheless are disappointed that the commission’s settlement with Coinschedule did not explain which digital assets touted by Coinschedule were securities.

What do you think about the SEC’s action? Let us know in the comments section below.