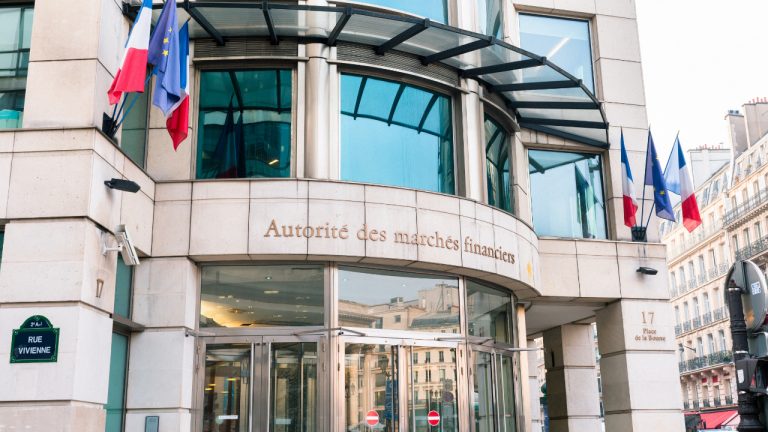 France proposed Tuesday that the EU governments give the responsibility of regulating cryptocurrencies to the pan-European markets watchdog, the Paris-based European Securities and Markets Authority (ESMA), instead of national regulators, the Financial Times reported.

The French markets regulator, Autorité des Marchés Financiers (AMF), has also called for more regulatory power to be granted to the ESMA to regulate the crypto industry more effectively. The AMF said:

Granting ESMA the power of direct supervision of public offers of cryptoassets in the EU and of cryptoasset service providers would create obvious economies of scale for all national supervisors and concentrate expertise in an efficient way, for the common European benefit.

The AMF’s proposal was part of a wide-ranging package of reforms intended to strengthen financial regulation across Europe.

Under the AMF’s proposal, ESMA will also supervise clearinghouses, bourse operators, and non-financial data and ratings.

In addition, French authorities also want new supervisory tools to be given to ESMA, such as “no-action letters” used by U.S. regulators to provide guidance on interpreting financial rules. The French regulator added:

The EU should seriously consider a shift towards a truly centralized supervision of certain categories of entities and activities.

What do you think about France calling for EU-wide crypto regulation with more power to ESMA? Let us know in the comments section below.