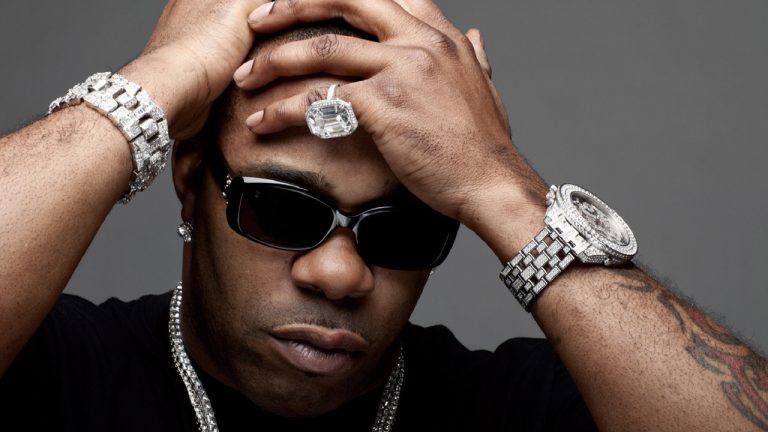 Trevor George Smith Jr., professionally as Busta Rhymes asked his 3.8 million followers on Twitter what they think about cryptocurrencies. Rhymes questioned if anyone was into crypto and how people were feeling about digital currencies at the moment.

Busta Rhymes Asks If He Should Buy Crypto

The American rapper, songwriter, record producer, and actor, Busta Rhymes, discussed cryptocurrencies on Wednesday afternoon. Rhymes is well known for his music career and also has seen the most nominations for a Grammy Award without winning.

On Wednesday, Rhymes addressed his millions of followers on Twitter with a simple question. “Anyone here into crypto? How ya’ll feeling about?” the rapper asked. A great number of people responded to Rhymes and told him how they felt.

“Feeling good since 2013,” the Twitter account dubbed “The Crypto Dood” said in response to Rhymes’ tweet. Rhymes didn’t just simply tweet about cryptocurrencies with just a one-liner either, as the rapper can be seen asking his followers more questions about digital currencies.

“Been feeling bullish on it since we started working on Coinigy in 2013,” the independent portfolio management platform’s account remarked.

Busta Rhymes Continues the Crypto Conversation, Shares Pictures of Himself Looking at Prices

Another account simply told Rhymes to “invest” and the musician responded to this specific tweet. “Yeah but in what?” Rhymes asked and of course, a myriad of people shilled their favorite crypto-coins.

Another person told the rapper that “crypto is where it’s at” and told him that the market was currently down. “Good time to buy in?” Rhymes responded to the individual who said he owned BTC, ETH, and DOGE. When someone mentioned a token, Rhymes also replied by asking what the coin’s “use case” happened to be.

Rhymes follows a great number of rappers that have got into cryptocurrencies over the years. Hip hop artists like 50 Cent, Talib Kweli, Snoop Dogg, Nas, Murda Beatz, Soulja Boy, and Eminem have all dipped their toes into the industry in some form or another.