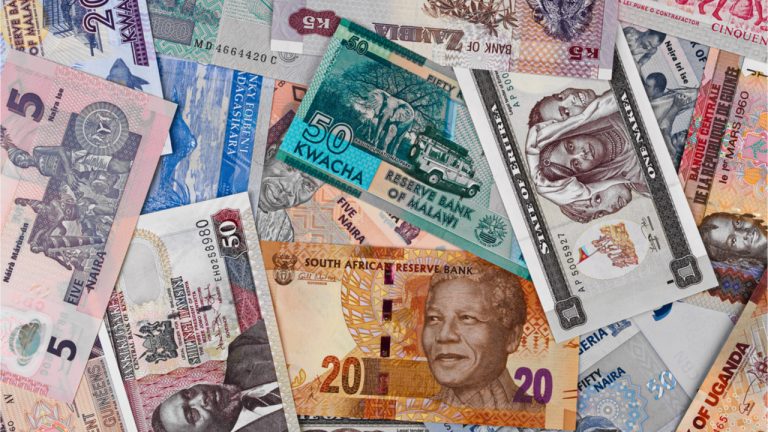 The secretary-general of the African Continental Free Trade Area (AFCFTA) secretariat, Wamkele Mene, says Africa will “one day have a common currency” via a proposed “Pan-African Payment and Settlement System (PAPSS).” He adds that such a currency will help “ease constraints of settling intra-African trade in foreign-denominated currency.”

In comments recently carried by regional news outlet This Day, Mene admits that challenges will be encountered before the dream of a common currency is finally realized. However, to illustrate his own conviction that this objective will be achieved soon, Mene points to the situation before the realization of AFCFTA when “people never thought that there would ever be a free trade area in Africa.”

AFCFTA is a free trade area that was founded in 2018 with trading commencing about two years later on January 1, 2021. The free trade area was created by the AFCFTA agreement among 54 of the 55 African Union nations. Using the history of AFCFTA’s creation as the basis for his enthusiasm, the secretary-general added:

In the meantime, the report also quotes Mene sharing some new details about the proposed Pan-African Payment and Settlement System (PAPSS) whose pilot phase commenced in June 2021. According to Mene, this trial stage enables “trading within the free trade area to be done in the local currencies of each member state.” On why such a payment system is needed, the secretary-general explained:

Although only six countries are part of the pilot phase so far, Mene says he is hopeful that “the platform will be available for all African countries that want to switch on to it by the end of this year.”

Do you believe that a common African currency is now imminent? Tell us what you think in the comments section below.