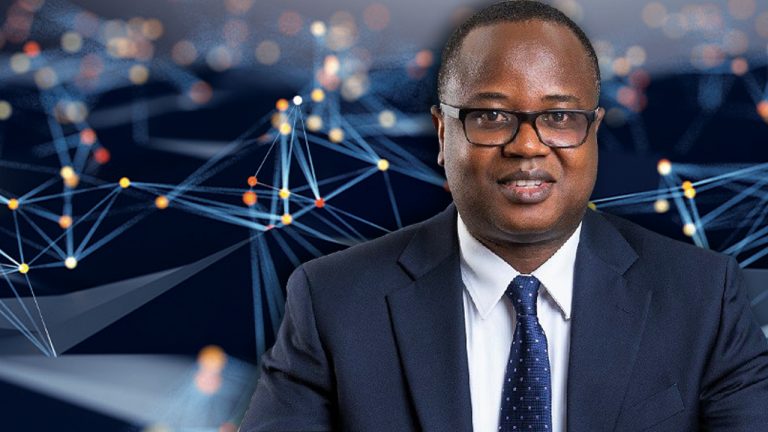 Ghana’s proposed central bank digital currency is similar to fiat cash and therefore financial institutions, as well as fintech start-ups, can still create value based on it, a Bank of Ghana (BOG) official has said. Still, the official, Maxwell Opoku-Afari, the BOG’s deputy governor, says approval for the use of the digital currency will depend on the outcome of the piloting phase.

As previously reported by Bitcoin.com News, BOG announced it was in the advanced stages of introducing a digital currency. At the time, BOG governor, Ernest Addison said the central bank’s move to introduce the CBDC fits with its objective of maintaining the central bank’s position as Africa’s leader when it comes to embracing emerging financial technologies.

However, as one local media outlet reports, the first deputy governor has now revealed that Ghana will start piloting the digital cedi in a sandbox environment in September 2021.

Meanwhile, in his comments after the start of a two-day journalist training event, Opoku-Afari suggested a digital cedi would enhance digital transactions in the country. According to one report, Opoku-Afari said:

Digital currency is part of the central bank acknowledging the need for digital payment and digital delivery of financial services. By this, the Bank of Ghana will provide a platform on which we can add more value to digital transactions.

The first deputy governor also explained that the BOG had taken its time to design a digital currency that comes with “all the security features.”

While many African central banks have signalled or revealed the different stages of their CBDC research or piloting, BOG will be one of the first central banks on the continent to actually roll out digital currency if it adheres to the timelines of its own road map.

What are your thoughts on the latest remarks by a Bank of Ghana executive? Tell us what you think in the comments section below.