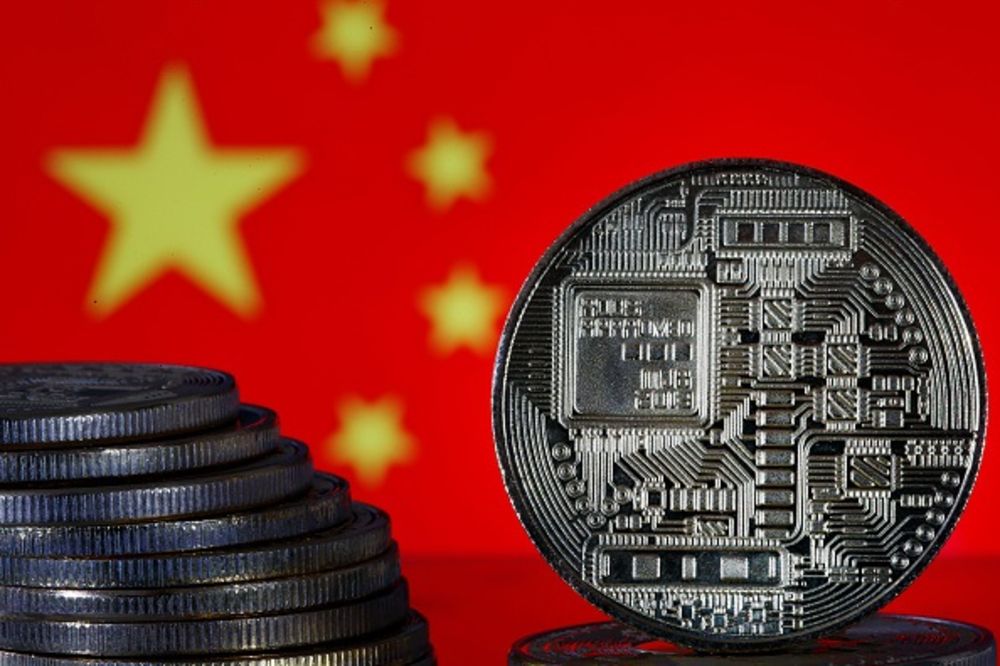 Jefferies global head of equity strategy Christopher Woods recently published a research note talking about the recent regulatory action and China’s crackdown on cryptocurrencies. Wood said that amid the Chinese crackdown on crypto is more concerned with nullifying the competition to its own CBDC – Digital Renminbi – rather than the carbon footprint measures.

“Certainly, the decentralized aspect of blockchain technology, which is so appealing to libertarians opposed to fiat currencies as state monopolies, is the complete antithesis of China’s collectivist system. The People’s Republic of China clearly understands this. This is certainly a far more important issue to Beijing than the carbon generating aspects of bitcoin mining.

China does not want any competition when it launches the digital renminbi nationally, most likely in the fourth quarter of this year,” Wood wrote.

Wood notes that the lot of the crypto market movement and investor sentiment depends on the regulatory attitude the west will adopt. Wood believes that in contrast to China’s authoritarian decision, the west will be a lot more accommodative to digital assets considering the deteriorating U.S.-China relations.

Last month, Gary Gensler, the newly appointed Chairman of the U.S. Securities and Exchange Commission (SEC) said that they will come up with a regulatory framework on crypto by next year. Wood believes that, unlike China, Bitcoin won’t be banned overnight in the U.S. The Jefferies executive believes that Gensler wants to come with a definitive regulatory roadmap while adding:

“That would ultimately be very positive since bitcoin or other crypto assets can only really fulfill their network potential, in terms of mass adoption, if they become part of the system”.

Gensler, who is believed to have a crypto-friendly attitude hasn’t yet suggested so through his actions. The SEC has been delaying the approval of Bitcoin ETFs over the last few months.

Last December 2020, Jefferies also included Bitcoin in their recommended portfolio as part of the USD-denominated pension fund. Jefferies still maintains its BTC holdings at 5% of its portfolio.

The post Jefferies: China’s Crypto Crackdown Is Only to Avoid Competition to Digital Reminbi appeared first on Coingape.