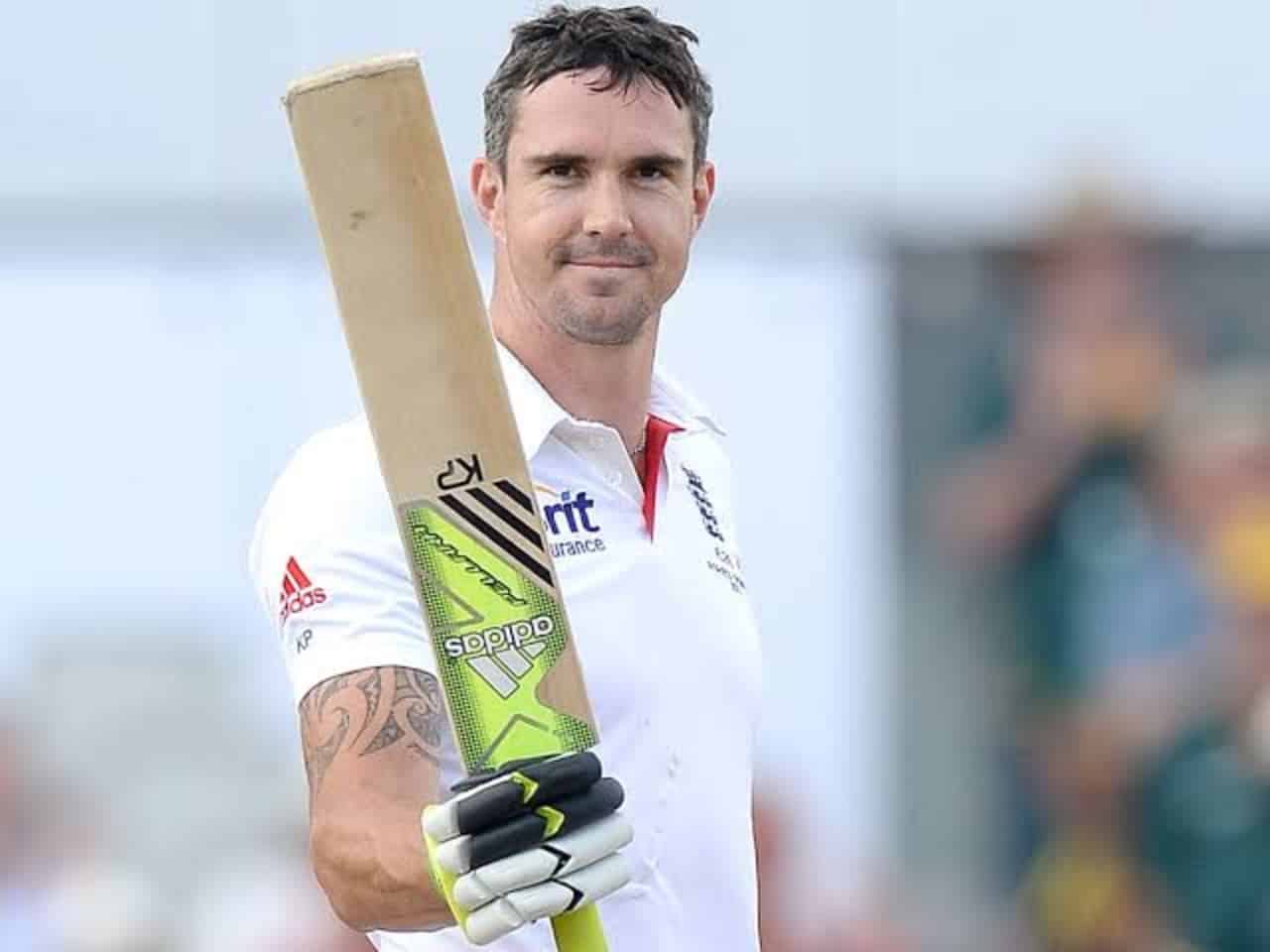 Kevin Petersen, the controversial former batsman from England is all set to start a new inning in the Bitcoin world. Like many other celebrities from different fields, Petersen seems to have been bitten by the Bitcoin bug. Earlier today he mentioned that he is getting closer to join the Bitcoin world and also thanked Bitcoin podcaster Peter McCormac for an insightful discussion. He wrote,

I’m getting closer & closer to joining the bitcoin world. Thanks to all of you who got me into Peter McCormack, we had a fantastic learning discussion!

I’m getting closer & closer to joining the #bitcoin world. Thanks to all of you who got me into @PeterMcCormack, we had a fantastic learning discussion!

McCormack recently hosted El Salvador President Nayib Bukele as well to discuss the use of Bitcoin as a legal tender in the country. However, Petersen is not the first cricketer to step foot the in the crypto world, only last week, Shoaib Akhtar, an ex-Pakistani cricketer launched the world’s first cricket-centric NFT marketplace.

This bull season has seen a significant rise in crypto adoption across the world joined by several mainstream sports celebrities and artists.

Bitcoin has gained a lot of momentum in the sports arena with several NFL stars announcing they would accept their salary in Bitcoin. Russell Okung was the first major player to announce he will accept his salary in BTC later Tom Brady and few others also hinted towards the same. Most of these NFL stars also reiterated that the decision was not just promotional but a well-calculated financial move. Many others have also turned to NFT to auction rare fan memorabilia.

Bitcoin price has come down by nearly half from its April all-time-high above $64,000, but that hasn’t put any dent in its adoption from different professionals.