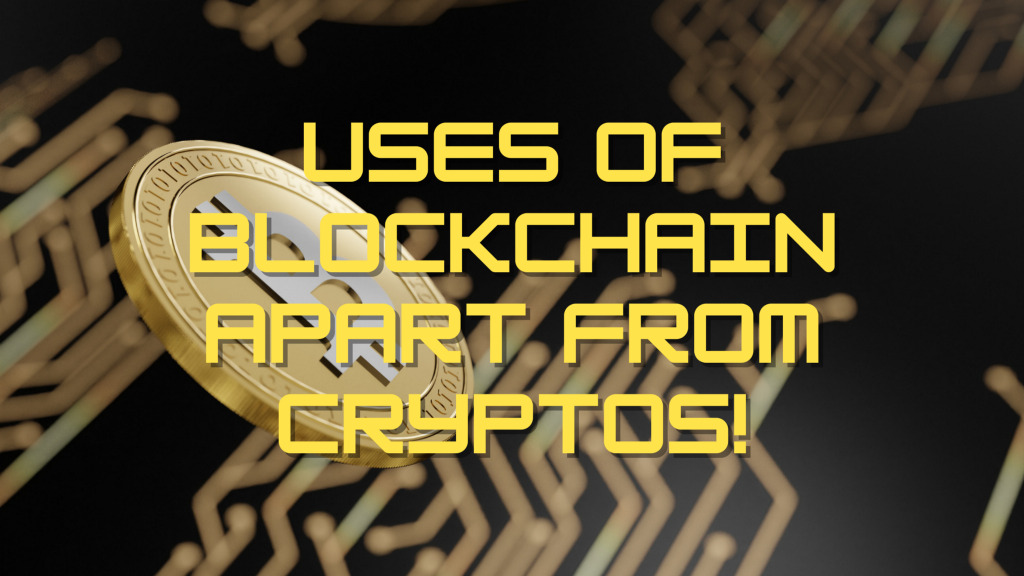 Blockchain technology has been popularized by the boom in cryptocurrencies, although it has a bunch of use cases that don’t involve digital currencies. NFTs were just the beginning of blockchain tech branching out, and this will continue to progress as it becomes more mainstream.

Having physical IDs is widespread, though it is a very old-timey way to navigate around verifying someone’s identity. These are also very prone to getting stolen or misused for malicious practices. One major problem with IDs is also that you need different ones at different places, which is very inefficient. Having a virtual ID will eliminate that problem if databases are synced, which will only display the data that is required. For example, your work ID and driver’s license can be linked, so you don’t have to carry two separate IDs. Although there are valid security concerns as to how much data can be accessed by people who need identity verification from the database of information about you.

Getting around Pesky Copyright Issues!

In a world that is flooded with content every second, it becomes painfully difficult to come up with a law that makes sure to maintain a balance between fair use and downright ripping someone's work. Every social media platform that has some amount of monetization has to come up with a way to get around this issue, and to nobody's surprise, they have consistently failed to mediate this issue. The blockchain can certainly help when someone tries to claim something you created on your own, but for people who create at scale, this might not be as easy. This also adds a level of uneasiness as you have to make sure that every piece of content that is created by you has to be tokenized to make sure it is not getting stolen. If this could be done at the click of a button that would certainly make things more convenient.

However, Smart contracts are underrated as they can be used for licensable media. For example, a singer lending you the ability to play a handful of their songs for a specified price. As they are self-executing, they can also be programmed to stop playing if you accidentally played a song they didn't want you to play.

Drugs being stolen and misused is a common problem, and heavy regulation is required when handling such substances on a large scale. The blockchain’s smart contracts can be used for the transfer of ownership without involving third parties and making the overall process safer. Writing prescriptions on paper is also not a very reliable way to hand out medicines. In addition to making sure that an appropriate supply of medicines is delivered and monitored at the same time. Along with an automatic vaccine rollout that decides how many vaccines to send depending on the people that live in a specific area. This can also avoid tampering or fake prescriptions along with getting someone’s medical data, of course, within reasonable boundaries.

Uses of Blockchain Apart from Cryptocurrencies! was originally published in The Capital on Medium, where people are continuing the conversation by highlighting and responding to this story.