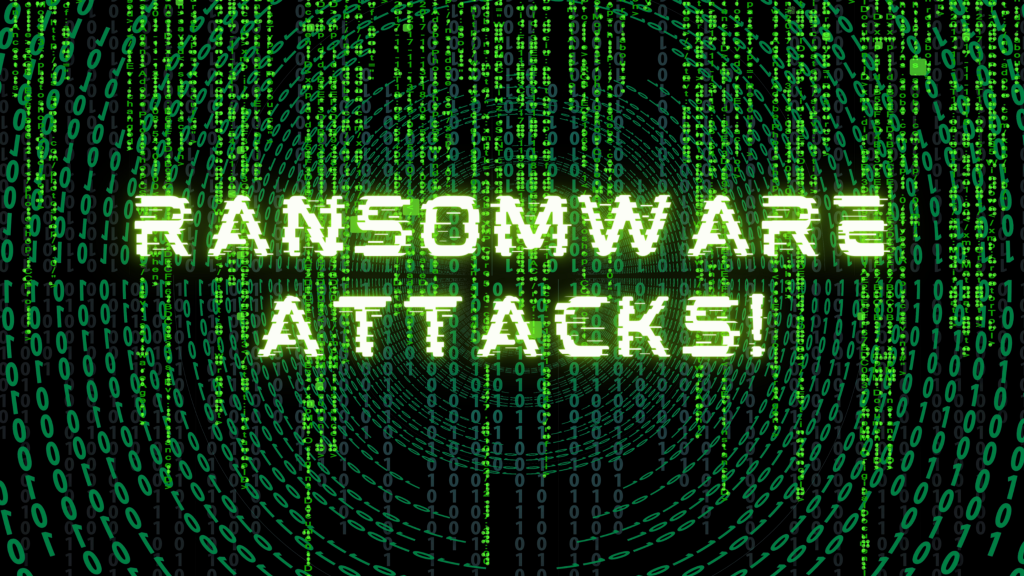 Despite strong security measures, ransomware attacks have been growing more and more common. Companies have no other option but to surrender and pay these hackers off in order to get their data back. Companies dealing with cryptocurrencies also seem to be at the forefront of these attacks.

What are Ransomware Attacks?

Ransomware is a type of software or malware that encrypts important data. These malicious people often threaten to sell or publish data until a fee is paid after which you get your data back, hopefully. Though governmental agencies always deter from paying these hackers off, most companies are too scared to have their data published publicly. The most widespread types of ransomware are encryptors and screen lockers. Where encryptors, encrypt data until a decryption key is provided by the hackers and screen lockers, restrict people from accessing their data with a lock screen. The only solution given to you is to purchase cryptocurrency to pay the ransom fee after which you receive the key, although this is not guaranteed to work depending on how wicked these hackers are. The most heinous people are those that attack hospitals which could end with people losing lives.

The Attack on Colonial Pipeline!

Colonial Pipeline is an oil pipeline system that is based in Houston, Texas, was subjected to a ransomware attack on May 7th. A fee of 75 Bitcoin($4.4 million at the time) was paid to the hackers of “DarkSide,” a Russian-based criminal organization that claims this attack was only done for the money. The organization in question is believed to have stolen 100 gigabytes of data from company servers the day before the malware attack. This is one of the largest cyberattacks on oil infrastructure in the history of the US. They disrupted nearly half of the East Coast fuel supply, caused gasoline shortages in the SouthEast, in addition to, providing a software application to restore their network that performed poorly.

Not all hope was lost, as a month later, US law enforcement officials announced that they had recovered $2.3 million worth of BTC tokens that were paid. This was done thanks to FBI agents that found a digital wallet that was used to store the payment. This also highlights the effectiveness of reporting to the FBI quickly to mitigate the damage that is caused by bad players. Though President Biden also failed to take any kind of action as the organization is based in Russia, he said he would bring this to the attention of Vladimir Putin.

Sometimes paying the fee upfront might seem like a terrible option. However, it is important to take into account the long-term consequences of not having access to your own data. That is where DigitalMint comes in by making sure they aren’t tied to a U.S.-sanctioned country and going on the open market and exchanges to procure the cryptocurrency needed to pay the ransom.

Now it has become common to ask for Monero, another cryptocurrency, rather than Bitcoin as Monero is less transparent and does a better job at concealing the identities of such people. This ransomware has been scaling at the same rate, if not faster than blockchain security protocols. There are not many solutions on the market besides taking traditional security measures and not opening unknown emails.

Ransomware Attacks have Become Inevitable! was originally published in The Capital on Medium, where people are continuing the conversation by highlighting and responding to this story.