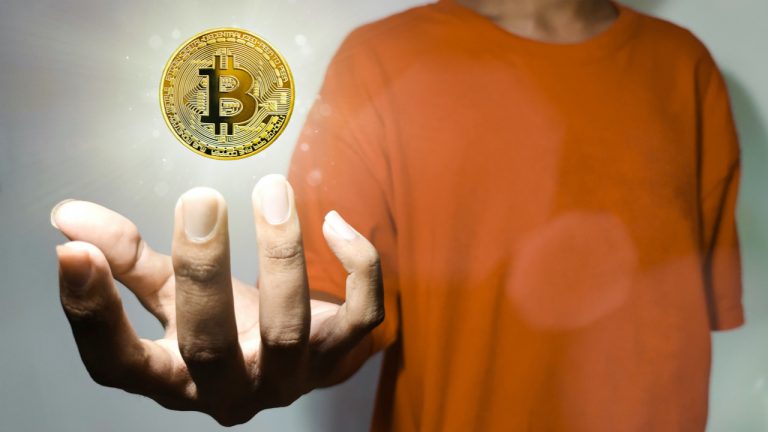 While the price of bitcoin is more than 40% lower than it was 90 days ago on March 29, the number of bitcoin held on exchanges has also been reduced. Last year on the same day in June, 2.79 million bitcoin was retained on crypto trading platforms and a year later roughly 28.67% of the bitcoin held left crypto exchanges. The decreasing quantity of bitcoin kept on centralized exchanges suggests the coins are being held in long-term storage rather than being prepared for trading.

Last year, Bitcoin.com News reported on exchange balances dropping a month later on July 30, 2020. At that point in time, there was 2.6 million bitcoin on global exchanges and that metric was a 12 month low which fueled bullish optimism.

When bitcoin balances are reduced on centralized exchanges, market participants assume these coins are being held in long-term storage instead of waiting to be sold. Analysts presume that lower selling pressure stems from bitcoin users storing funds in noncustodial private wallets.

However, since April 2021, there’s been an increase in bitcoin held on exchanges as April 20 was the lowest point of the year. On that day, data shows that 1.82 million was held on exchanges and since then balances across the board have spiked by 9.34% to 1.99 million BTC or $62 billion worth using today’s exchange rates.

So as the price has dropped lower in recent times, there’s been a small bump up in exchange deposits, which balances the 90-day drop from March 29 to now. In March 2020, when ‘Black Thursday’ took place there were more than 3 million BTC held on exchanges.

Adding stablecoins and ethereum (ETH) into the mix and data from Bituniverse, Peckshield, Chain.info, and Etherscan shows that Coinbase has more than $35 billion in reserves between stables, ETH, and BTC.

For example, Coinbase’s reserve value was 61% lower in July 2020 and held around $13.6 billion in value with its stablecoin, ETH, and BTC reserves. Binance’s value of the same combination of reserves was 71.40% lower in USD value. Despite the rise in value, at that time last year, both exchanges had more cryptocurrencies held in reserve.