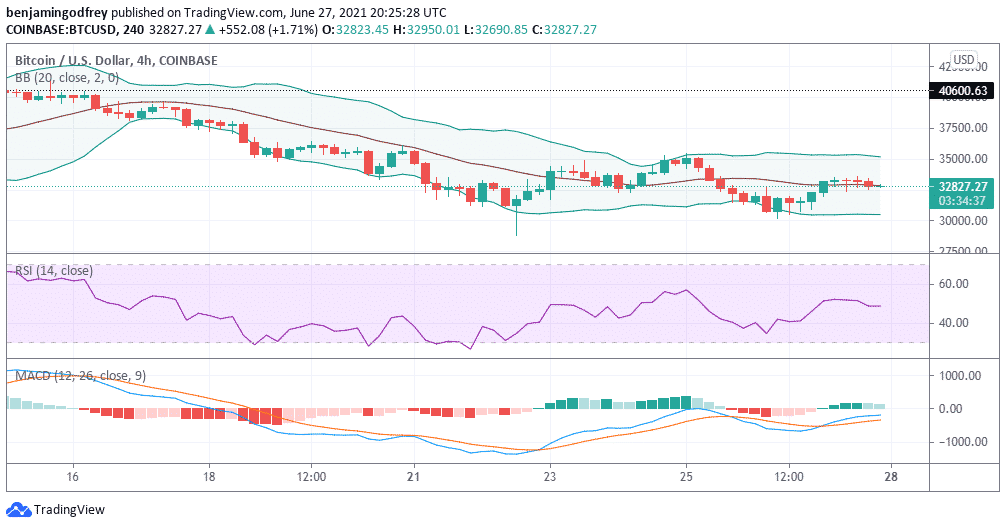 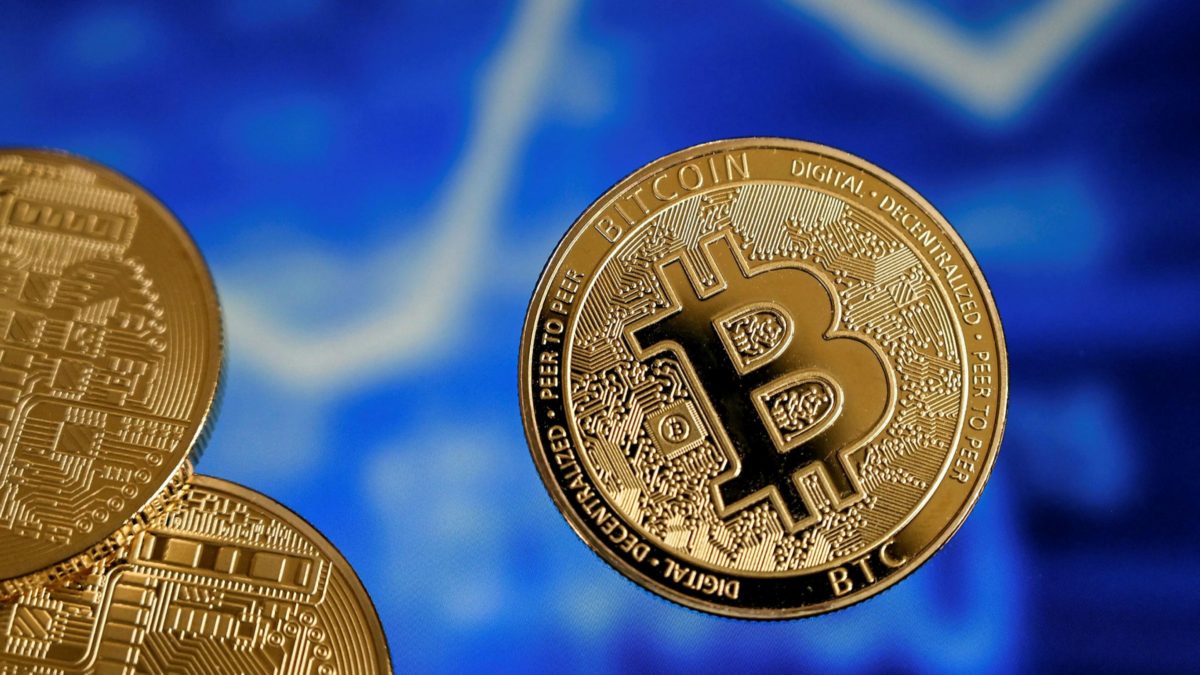 Bitcoin is set to close another weekend since May 27th when it traded below the $40,000 psychological level. A mix of both bullish and bearish news has kept the premier digital currency at least by 49% below its all-time high (ATH) price above $64,000.

Much recently, the price of Bitcoin was perceived to be setting off the Wyckoff trade pattern. However, according to analyst Rekt Capital, the fact that the cryptocurrency broke the $30,000 support level to trade at a low of $28,893.62 in the past week has invalidated the Wyckoff pattern possibility.

#BTC failed to turn $33,000 into support and has invalidated the series of Higher Lows it had formed since the supposed Wyckoff Spring to $29,000

The idea of a Wyckoff Accumulation Range itself has therefore been invalidated$BTC #Crypto #Bitcoin https://t.co/awJa8Sc9tI pic.twitter.com/5if0tqIZNt

The Wyckoff pattern is often set when a trading range is preceded by an accumulation phase. In the past months, we have seen a broad accumulation of Bitcoin by institutional investors, hedge funds, and retail investors. A series of Fear, Uncertainty, and Doubt (FUD) was ushered into the market in relation to the digital currency’s energy usage.

The trading range in the Wyckoff pattern is expected to attain “a failure point or spring that marks a selling climax, ahead of a strong trend that eventually exits the opposite side of the range.” As identified by Rekt Capital and other analysts, Bitcoin would have confirmed the formation of this pattern should Bitcoin had formed strong support at $33,000.

What Next For Bitcoin?

Now that the Wyckoff pattern has been invalidated, the digital currency will be looking at finding new sustainable support, which may likely be at the $32,000 price mark. At the moment, there is a sign of building accumulation on the BTC-USD 4-hour chart, however, the embrace of the neutral line of the Bollinger Bands shows the influence of the bulls is not overpowering yet.

While the market may tilt in either direction at this time, a little more buying pressure at the start of the new week could see price retracing back to $35,000, and eventually $40,000 in the short to mid-term.