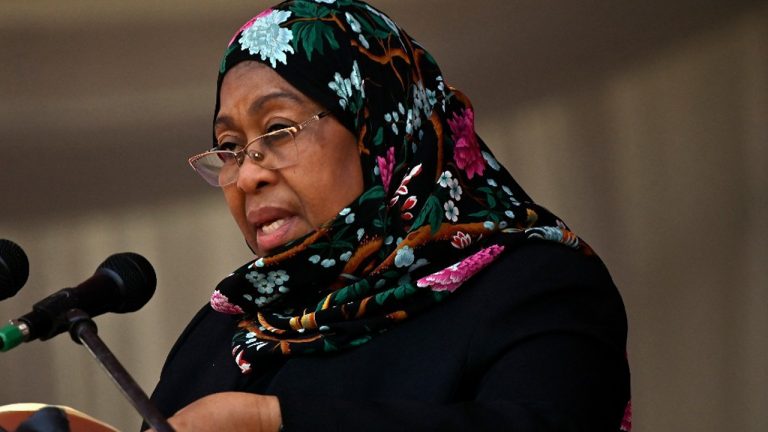 In a hint that Tanzania might soon reverse its 2019 crypto ban, an unnamed spokesperson of the Bank of Tanzania (BOT) recently suggested the apex bank is “working on the directives given.” The remarks by the spokesperson follow Tanzanian President Samia Suluhu Hassan’s call on the country’s finance chiefs to prepare for cryptocurrencies.

In a speech delivered shortly after El Salvador made bitcoin legal, President Hassan pointed to the inevitability of cryptocurrencies. However, as one report explains, the central bank spokesperson did not reveal whether or not the BOT is planning to adopt existing cryptocurrencies such as bitcoin or if it wants to issue its own digital currency.

Still, even with this lack of clarity, some members of Tanzania’s blockchain and crypto community have welcomed the reports. For instance, Abdulmajid Nsekela, the chairman of the Tanzania Bankers Association commends the reports that are attributed to the BOT’s spokesperson but warn of challenges that lie ahead. Nsekela said:

The most challenging element for regulators is to be caught by surprise by innovations. Gradual preparations would help the central bank assess the risks and come up with ways of addressing them in advance.

In November 2019, the Tanzanian central bank banned cryptocurrencies saying these were not recognized by local law. However, following Hassan’s call, Tanzania now joins few other African countries that have or are planning to reverse regulations that restrict cryptocurrencies and other emerging technologies.

In the meantime, the same report also quotes Faith Mwangi, an analyst at Tellimer, who suggests that implementation of Hassan’s call will be slow. Mwangi explained: “The change in tone from Tanzania’s president is clear, but wait to see whether the central bank will take concrete steps towards embracing cryptocurrencies.”

The analyst also points to Uganda where President Yoweri Museveni similarly promised the reversal of anti-crypto regulations. However, according to the report, since the 2017 announcement, Uganda’s central bank is still to rescind the restrictions.

How long do you think it will take for BOT to completely reverse its 2019 crypto ban? Tell us what you think in the comments section below.