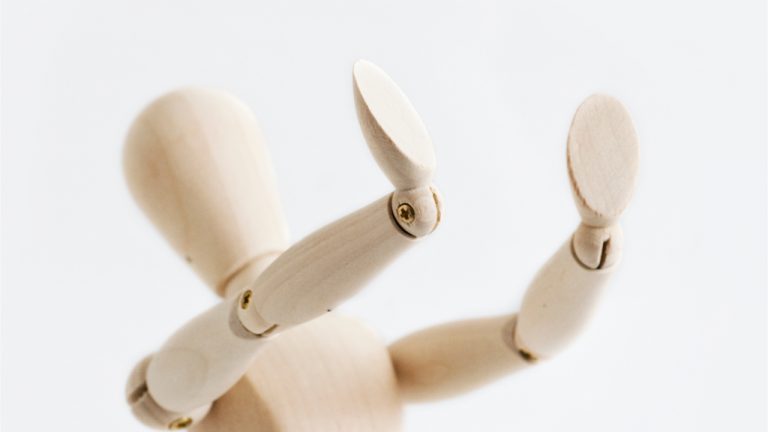 According to new reports, Raees and Ameer Cajee, the two young directors of the recently collapsed crypto investment firm, Africrypt, have “categorically denied” allegations they fleeced clients. Instead, the brothers insist their company is the victim of a hack while also claiming that the media may be overestimating the value of the missing bitcoins. These fresh denials by Africrypt directors come as doubts over the actual number of stolen bitcoins continue to mount.

Responding to an inquiry from BBC, John Oosthuizen, the lawyer representing Cajees suggested that accusations against his clients had no foundation and lacked “merit.” Still, when asked if his clients had made a police report following the hacking incident, Oosthuizen said “no.”

Still, the lawyer suggests that his clients, who are thought to be aged 18 and 20, have “very little life experience.” As a result, when they started receiving death threats, their “first reaction was to keep themselves and their families safe.”

While Oosthuizen has not revealed the whereabouts of the Cajees, he has, however, said his clients “would co-operate with any future inquiries by the authorities.” Nevertheless, the Cajees would only do this once they have been notified of an investigation, the lawyer explained.

Meanwhile, doubts over the exact value of the stolen bitcoins grew after an anonymous Africrypt investor told BBC that while the losses incurred were considerable “they were very much less than the billions that had been reported.”

In fact, an archive of Africrypt’s website from Jan 2021 suggests that the investment firm had $100 million under management. This figure is far less than the reported $3.6 billion worth of missing bitcoins suggesting that initial figures were inflated.

Do you believe the Cajee brothers’ claims that Africrypt is a victim of a hack? Tell us what you think in the comments section below.