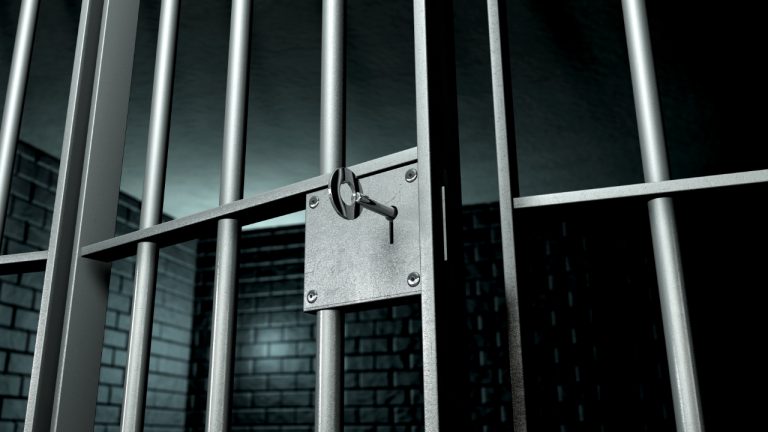 A New Orleans resident has been charged for selling bitcoin without registering with the Financial Crimes Enforcement Network (FinCEN). If convicted, the seller may receive a maximum of five years in prison, a maximum $250,000 fine, up to three years of supervised release, and a $100 mandatory special assessment.

Such businesses include those that trade fiat currency, such as U.S. dollars, for cryptocurrency, such as bitcoin, litecoin, and ethereum. These companies must register with the Financial Crimes Enforcement Network (‘FinCEN’) as money transmitting businesses.

The DOJ stated that Yusko did not register any of these companies with FinCEN as money transmitting businesses, noting:

If convicted, Yusko may receive a maximum of five years in prison, a maximum $250,000.00 fine, up to three years of supervised release, and a $100 mandatory special assessment.

Do you think this man should go to jail for selling bitcoin without a license? Let us know in the comments section below.