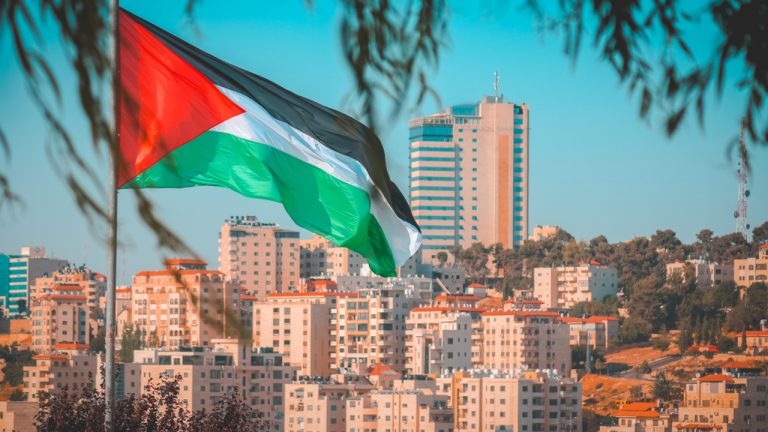 The Palestine Monetary Authority is exploring the possibility of issuing its own digital currency. For Palestinians, the minting of a national coin would represent a step, at least a symbolic one, towards achieving monetary independence from the State of Israel.

Palestinians are currently conducting two studies on the matter of digital currency. While a decision is yet to be taken, the intention is to eventually employ a digital coin “for payment systems in our country and hopefully with Israel and others to use for actual payments,” Feras Milhem, governor of the Palestine Monetary Authority (PMA), told Bloomberg Television. 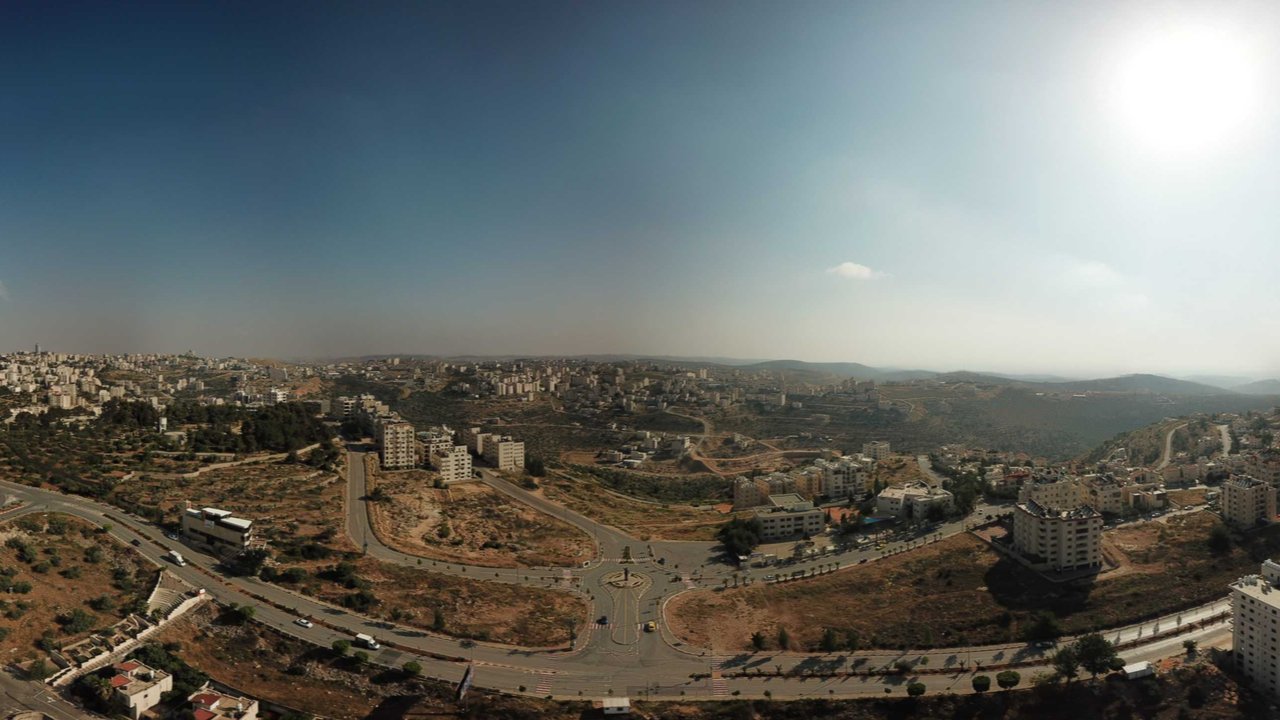 A digital currency issued by the institution that would one day become the central bank of a Palestinian state could potentially provide the Palestinian financial system with a level of monetary independence from Israel. In accordance with the ‘90s accords with the Israeli side, Palestinians don’t have their own fiat money but use the Israeli shekel as a de facto currency, alongside the Jordanian dinar and the U.S. dollar.

As a result of various restrictions, including an Israeli law banning large cash transactions and monthly limits on shekel transfers back into Israel, Palestinian banks are now flooded with Israeli cash. They often have to borrow to cover foreign exchange payments to third parties, the report notes. These are some of the reasons why the Palestinian monetary system would potentially benefit from a sovereign digital currency.

With its research on the topic, the PMA joins dozens of central banking institutions around the world that have been exploring the possible issuance of a central bank digital currency (CBDC) in response to cryptocurrencies and declining use of notes and coins. These include the central banks of China, Russia, the U.S. and the Eurozone.

Palestine is a special case, however, as its economy is weakened and constrained by Israeli limitations hindering free movement of goods, capital and people. It’s also heavily reliant on international donations and remittances from Israel. That’s why some experts are doubting the feasibility of a Palestinian digital currency.

According to Raja Khalidi, director of the Palestine Economic Policy Research Institute, the issuance of digital money could “send a political signal to show apparent appearance of monetary autonomy from Israel.” But Khalidi also thinks that:

The macroeconomic conditions don’t exist to allow a Palestinian currency — digital or otherwise — to exist as a means of exchange.

Khalidi’s concerns were echoed by Barry Topf, former senior adviser to the Bank of Israel governor, who agreed it’s highly unlikely that a Palestinian digital currency would serve as a real means of exchange. “It’s not going to replace the shekel or the dinar or the dollar. It’s certainly not going to be a store of value or a unit of accounting,” the banker said.

Do you think a digital currency is a viable option for Palestinians? Share your thoughts on the subject in the comments section below.