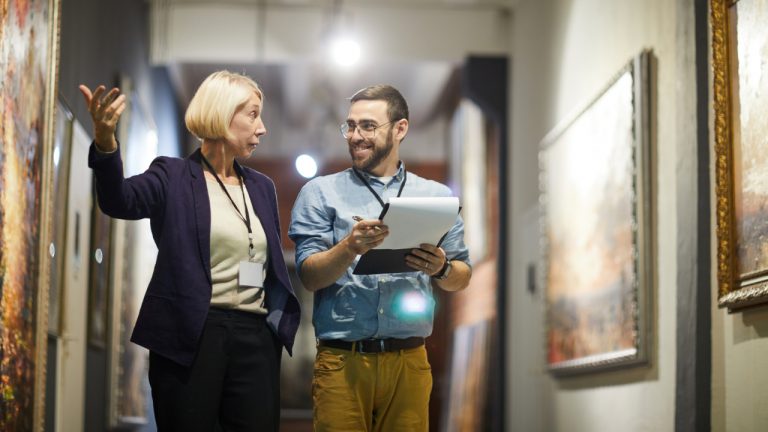 British auction house Christie’s will accept bitcoin and ether for a painting worth an estimated $6 million. The digital wallet used to pay for the painting must be held at one of the approved custodians, such as Coinbase, Fidelity, Gemini, or Paxos.

Paying for Paintings With Bitcoin at Christie’s

Christie’s, one of the largest auction houses in the world, will accept cryptocurrency for a painting by Keith Haring at its “20th/21st century” sale in London next week.

Katharine Arnold, co-head of post-war and contemporary art for Christie’s in Europe, told Reuters that the painting “is probably the very first example that we see of an artist celebrating the computer.” She elaborated: “It was 1984 that Apple Macintosh was first launched. So it’s really a piece of history.” Arnold added:

So the potential for paying in cryptocurrency for the full hammer price and buyer’s premium was something that felt like this was a perfect marriage.

Two cryptocurrencies will be accepted. “Payment in ether or bitcoin must be made via a digital wallet transfer of that currency to Christie’s,” the auction house’s website describes, noting that partial payments from multiple digital wallets will not be allowed.

What do you think about Christie’s accepting bitcoin? Let us know in the comments section below.