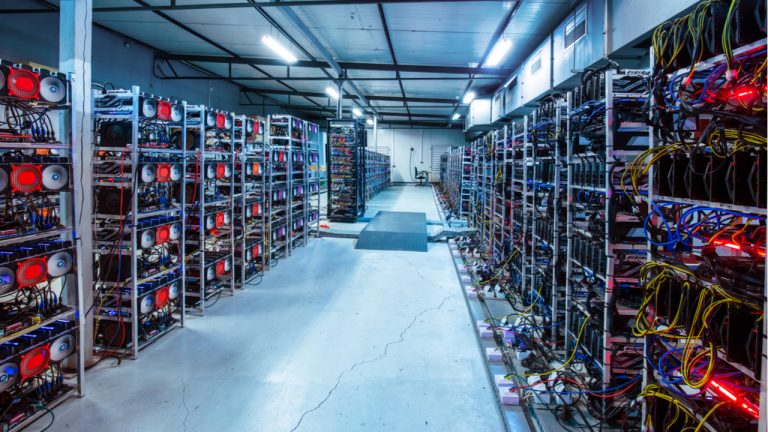 Iranian authorities have so far authorized 30 facilities for cryptocurrency mining. The crypto mining farms are spread across several regions, including Tehran Province. The government has put out the data amid a crackdown on illegal miners in the country.

A Third of Authorized Mining Farms Are Based in Two Provinces

The Iranian Ministry of Industries, Mining, and Trade has issued licenses to 30 cryptocurrency mining centers, the Financial Tribune revealed this week, quoting official figures published on the department’s website. One of these mining farms is based in Tehran Province where the nation’s capital is situated.

Semnan Province, the administrative region to the east of Tehran, is home to the largest number of licensed facilities, with six crypto farms. Alborz Province is next with four, followed by Mazandaran, East Azerbaijan, and Zanjan provinces. 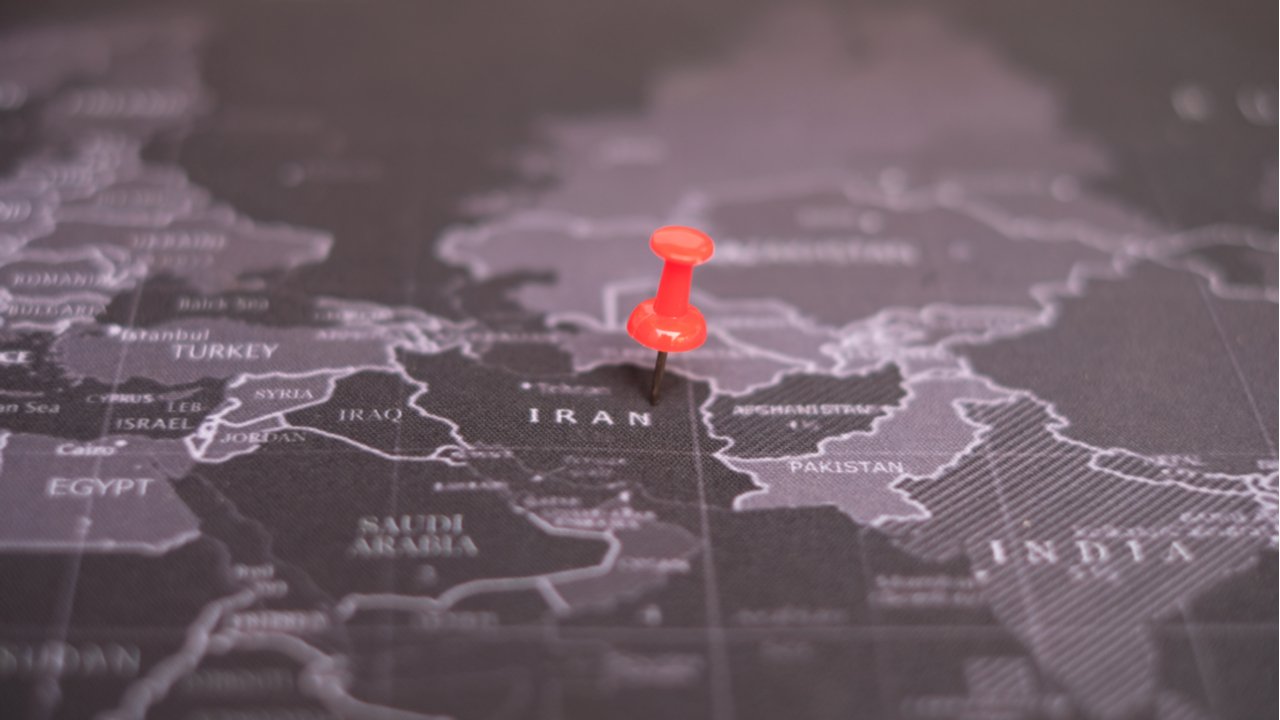 The ministry has also issued 2,579 establishment permits for new industrial units across the Islamic Republic, 305 of which are in Zanjan Province. Fars Province, with 262 permits, and West Azerbaijan, with its 247, are ranked second and third respectively, the English language Iranian daily detailed.

Iran approved cryptocurrency mining as a legal activity two years ago. The government introduced a licensing regime for entities that want to get involved in the industry. A report indicated that 14 bitcoin mining farms were operating under such licenses last summer.

High cryptocurrency prices and low energy costs — authorized miners were initially offered a discount of almost half the regular electricity rate — turned crypto mining into an attractive business in Iran. Things have changed, however, and this year’s power shortages were partially blamed on the energy-intensive coin minting process.

In May, authorities said they’ll pull the plug on licensed crypto miners in peak hours of power consumption. According to government estimates, authorized mining facilities use around 300 megawatts of electricity every day. 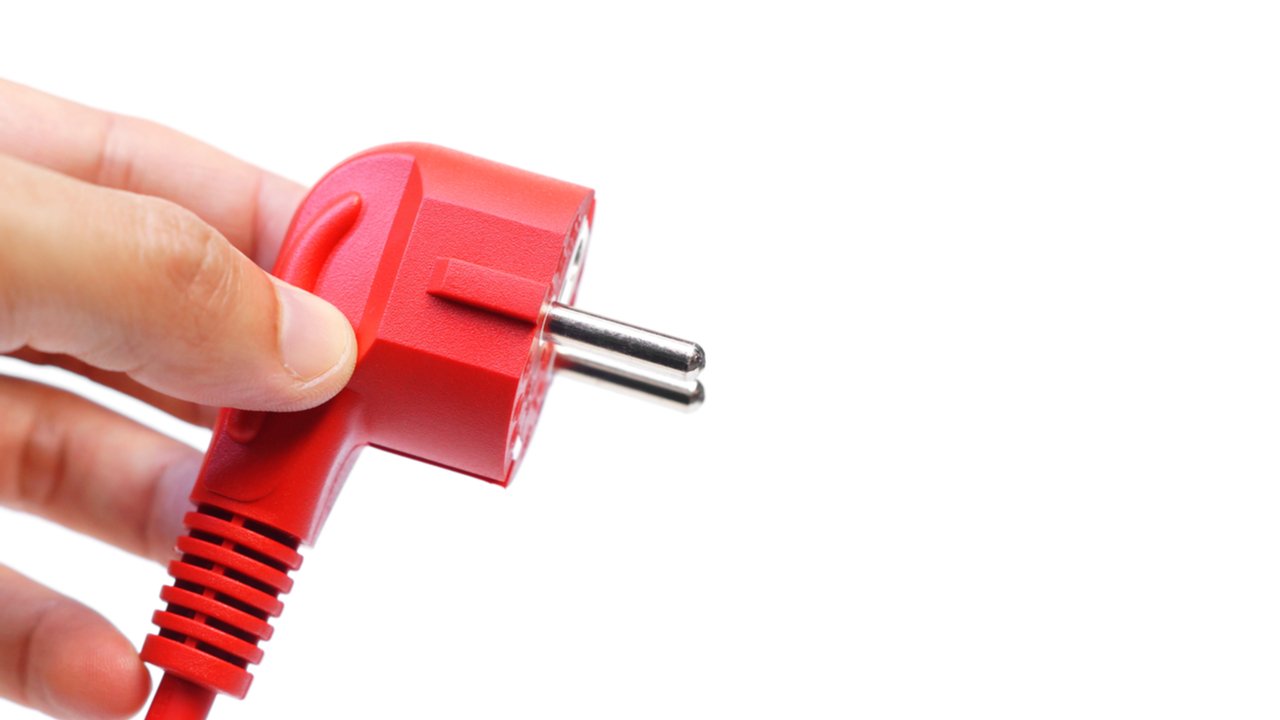 Tehran went after illegal miners as well, accusing them of burning more than 2,000 megawatts daily. According to the state-owned power utility, Tavanir, the country’s electricity deficit amounts to 5,000 megawatts. Eventually, Iran decided to ban crypto mining altogether, until Sept. 22.

What are your expectations about the future of cryptocurrency mining in Iran? Let us know in the comments section below.