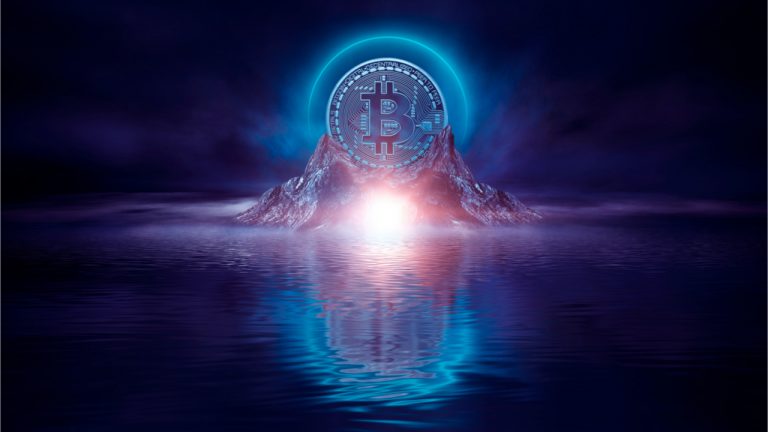 On Saturday, Bitcoin’s SHA256 hashrate managed to climb back above the 100 exahash per second region after it slid to a low of 91 EH/s three days ago. Meanwhile, in five days the network’s mining difficulty change is approaching and it could see the difficulty drop over 20%.

Bitcoin Hashrate Climbs Back Above 100 EH/s, Difficulty Could Drop More Than 20% Next Week 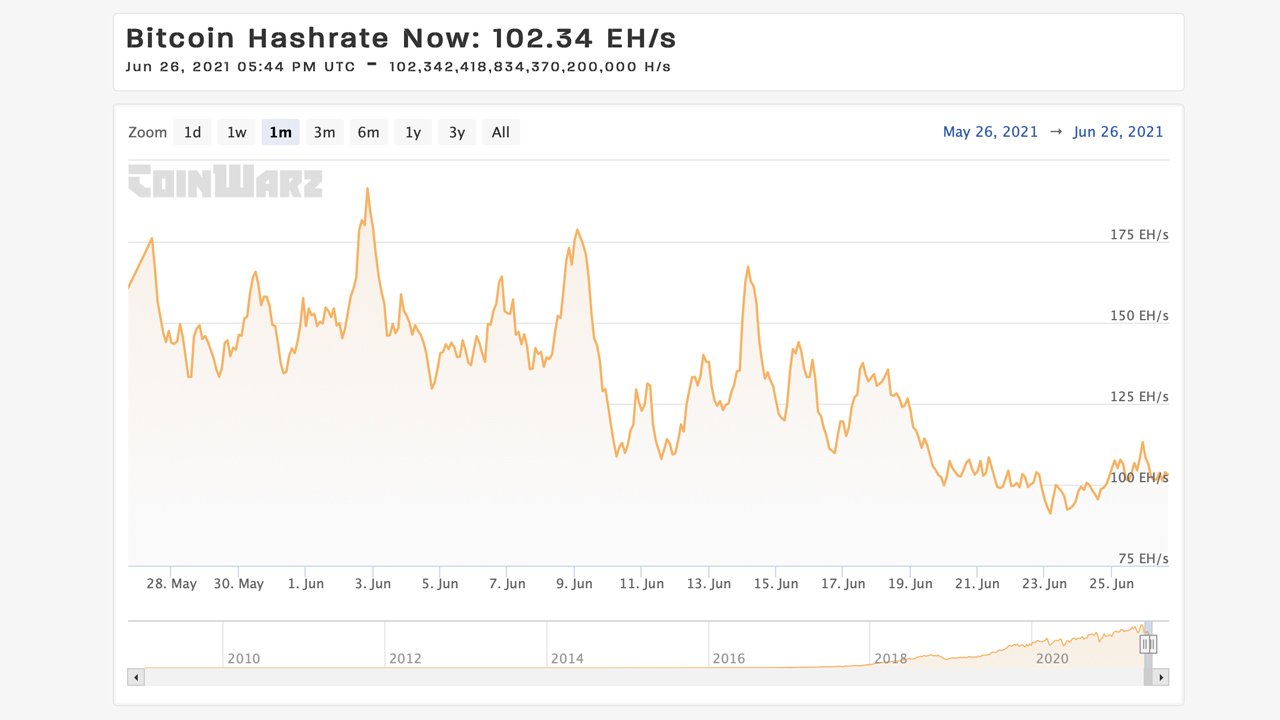