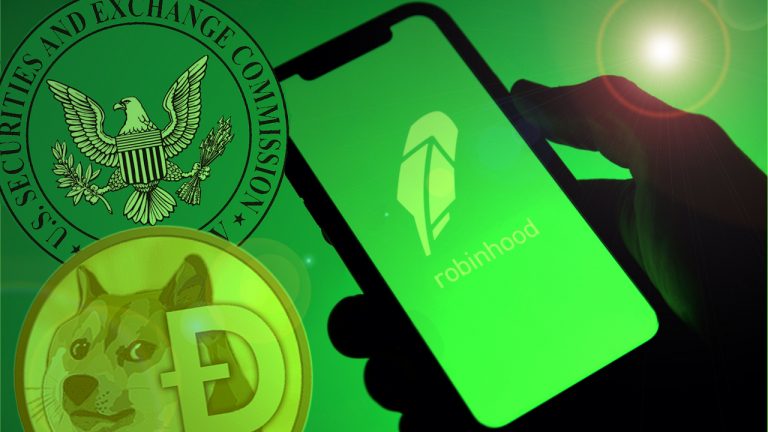 Robinhood Markets Inc., the American financial services company headquartered in Menlo Park, California, has seen its initial public offering (IPO) delayed by the U.S. Securities and Exchange Commission (SEC). According to a report citing “people familiar with the matter” the SEC is questioning Robinhood’s cryptocurrency business.

Robinhood was supposed to be having an initial public offering this month but according to a report from Bloomberg, the listing has been slowed by the SEC. The report cites a few people familiar with the matter and they asked: “not to be identified because the matter is private.”

The company came under fire at the end of January during the Wallstreetbets fiasco that saw the climactic rise and fall of Gamestop (GME) shares. Reports at the time from customers noted that Robinhood ceased offering GME, and other stocks like AMC as well. The move was so controversial, Tesla’s Elon Musk tried to get answers in an interview on The Good Time Show via the Clubhouse app.

Nevertheless, the SEC’s current concerns involve the cryptocurrency business that lets users purchase ETH, DOGE, and ETH rather than scrutinize the stock fiasco. Renowned investor Warren Buffet talked about Robinhood and told CNBC that investing in crypto assets and stocks on Robinhood is akin to casino gambling.

Billionaire investor and Shark Tank star Mark Cuban criticized Robinhood at the end of April and said: “The greatest inhibitor to its growth is that you can’t spend the Doge you buy on Robinhood.” The report authored by Bloomberg’s financial columnist Katie Roof on Friday concerning the SEC and Robinhood noted that the U.S. regulator is very busy dealing with IPOs.

Prior to the Coinbase listing, the exchange had to pay the Commodity Futures Trading Commission (CFTC) $6.5 million for “inaccurate reporting as well as wash trading.” The SEC further announced this week that it has delayed the bitcoin ETF decision for Valkyrie Digital Assets’ listing proposal.