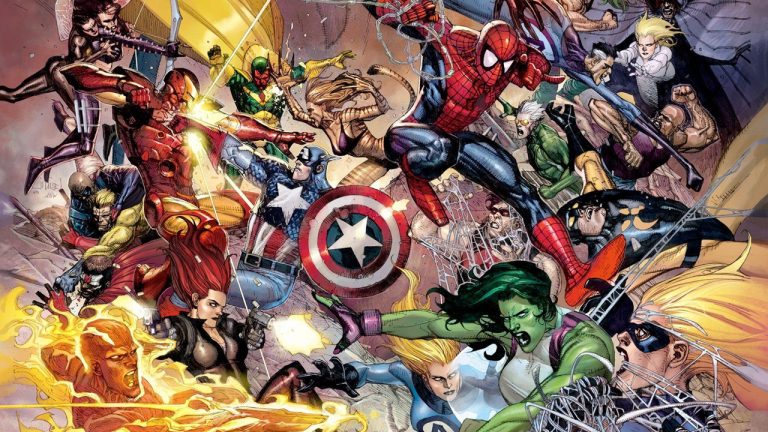 Marvel Entertainment has announced the company is stepping into the realm of non-fungible tokens (NFTs). The wholly-owned subsidiary of The Walt Disney Company and the popular comic book creator explains that Marvel fans will be able to buy “official Marvel NFT digital collectibles, digital comic books and more.”