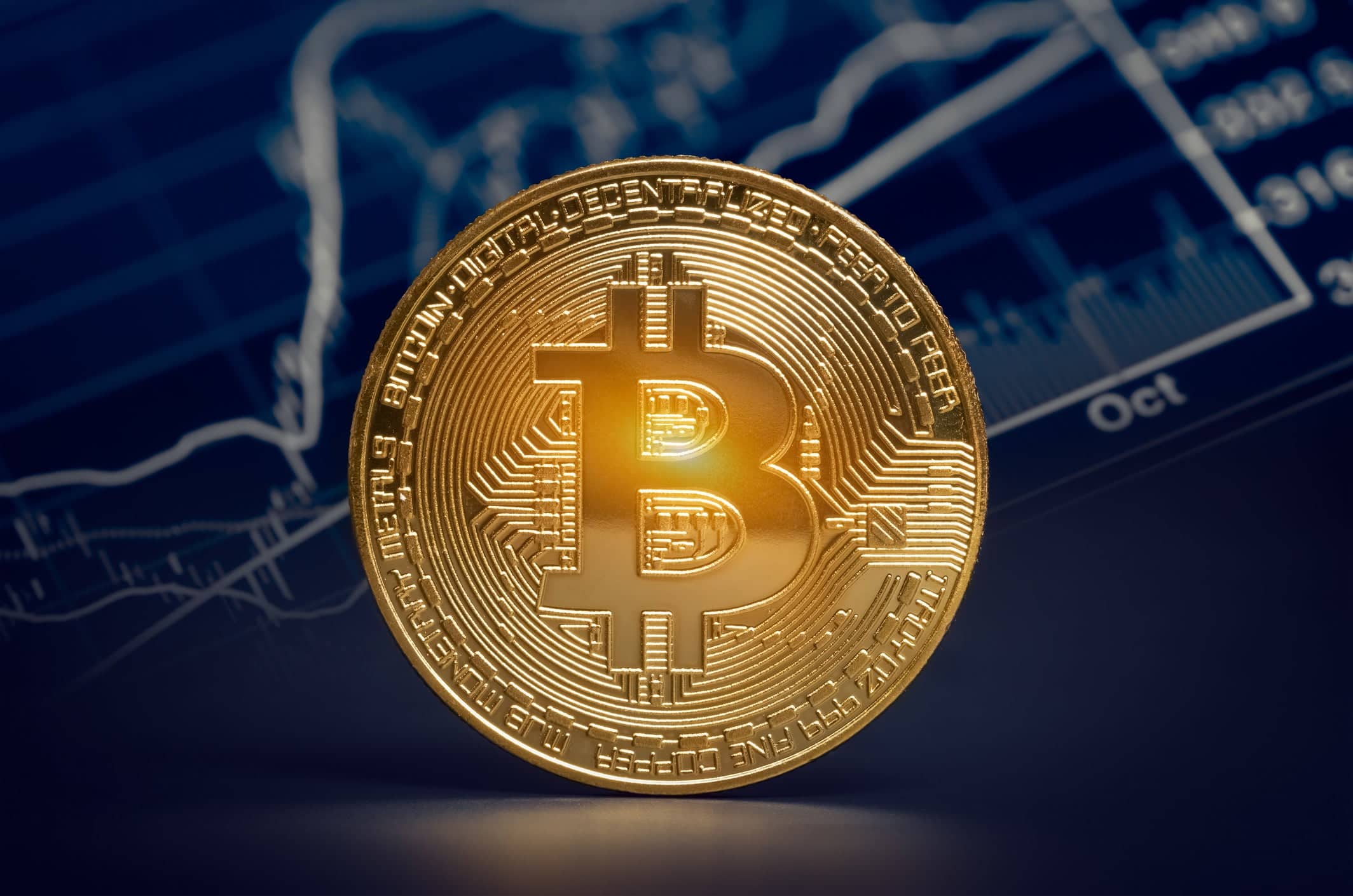 Bitfinex crypto exchange has registered a significant spike in short positions over the past 4 hours. A total of 10,000 BTC were shorted on the crypto exchange in the said period estimated to be worth $33 million.

The sharp rise in short positions was attributed to whale loaning a significant portion on Bitfinex. According to Wu Blockchain, a whale borrowed over 15,000 BTC on the exchange that broke the long-short ratio and the number of short positions increased significantly.

The whale borrowed 15,157 bitcoins on Bitfinex. The balance of long-short ratio was broken, the proportion of shorts rose, and bitcoin fell below 33,000 US dollars. pic.twitter.com/O5JZ3VCh4g

Many of crypto Twitter also believed the shorting could be influenced by Elon Musk’s trolling of Bitcoin earlier today. Musk has been obsessed with taking potshots at the Bitcoin community ever since his fallout a couple of months back. Musk’s tweet is believed to have a volatile impact on the market and many accuse him of knowingly manipulating the crypto market.

Earlier today Musk had taken another potshot on Bitcoin Maxis with a joke.

Would Bitcoin Head into Another Bearish Weekend?

Apart from heavy lending by Bitcoin whale and the possible Musk effect, many also pointed towards the expiry of the CME options contracts that are believed to have a bearish and volatile impact on Bitcoin price. Over the past couple of months since the May second week 50% crash, the weekends have proven to be bearish with low liquidity.

The top cryptocurrency bounced back strongly from its Tuesday crash below the key support level of $30,000 recording a new 5-month low but failed to get past the $35k resistance. BTC has lost nearly half of its valuation from April ATH, but Bitcoin proponents such as Mike Novogratz and few others beleive the market is from reaching its top.