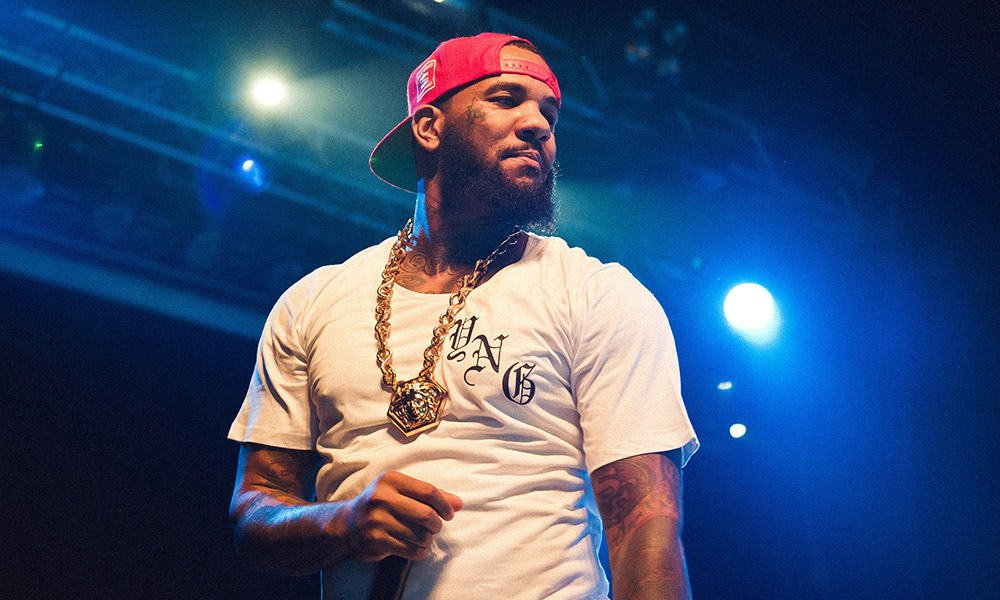 According to a recently amended official filing, he had promoted the unregistered token sale of Paragon Coin, a tech company that came under regulatory scrutiny earlier in 2017.

Paragon touted itself as a cryptocurrency company that would use the power of blockchain technology to promote the cannabis industry.

To drive market interest, the company had recruited the American rapper, who publicly promoted the PRG tokens on his social media handles.

Standing with Paragon’s CEO and former model, Jessica Versteeg, The Game said in a tweet back in 2017 that Paragon was “preparing to revolutionize cannabis and the world.”

However, in 2018 an investor in the company, Astely Davy filed a lawsuit against Paragon for conducting an unregistered securities sale, insisting that the company should be forced to refund ICO participants as it was not registered with the U.S. Securities and Exchange Commission (SEC).

Following the filing, the SEC ordered Paragon and its executives to refund all of their investors since the project failed to comply with federal securities law in the U.S.

The Game’s involvement remained unproven at first, which is why he was not prosecuted. However, in light of recent events, the United States Federal District Judge Jeffrey S. White revealed in the amended complaint that the court had received ample incriminating evidence against him.

According to the Judge, the rapper had “acted for his own gain or for Paragon’s gain” and therefore, will now be considered a member of the project.

He also added that The Game is now liable with the company and its executives in a $12 million prejudgment and post-judgment interest.

The Hunt for ICO Promotors

Although the use of ICO by crypto projects to raise funds has phased out, U.S. regulators continue to hunt projects and celebrities who conducted or promoted unregistered ICO between 2017 and 2018.

Paragon and The Game are not the first on the SEC’s list. Earlier this year, the Commission charged three individuals involved in an ICO scam that was promoted by the American actor, Stephen Seagal.