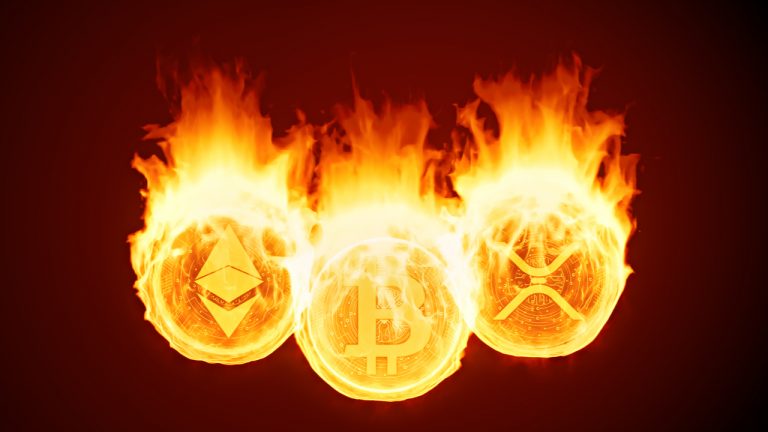 Following Africrypt’s collapse, South African regulator, the Financial Sector Conduct Authority (FSCA), released a statement asserting its lack of jurisdiction over cryptocurrencies. Although the regulator says it is “continuing to investigate complaints” against the crypto investment company, it concedes it has only “found evidence of crypto-asset transactions.”

A Large Number of Scams

While the FSCA says it’s not in a position to take any regulatory action, in a statement released June 24, 2021, the regulator uses the Ponzi scheme’s global notoriety to warn the public about the “high-risk nature of investing in crypto assets.”

Meanwhile, in addition to the FSCA’s concerns surrounding the “suitability of crypto assets as an asset class” as well as their volatility, the regulator expressed concern over “the large number of scams being perpetrated by persons purporting to provide the crypto asset to the public.” According to the FSCA, many of the crypto investment companies are in fact fraudulent operations that may be based outside South Africa. The FSCA states:

Many of these entities (which we refer to as intermediaries) are often not based in South Africa or have poor security in place to protect the crypto asset being acquired by the public, and in theory, held on behalf of the customer. Often, however, these intermediaries are just fraudulent operators.

Although the regulator concedes that the South African crypto-asset sector “has a number of legitimate players offering a legitimate service” it urges investors to remain vigilant as there is a “very large number of unscrupulous players in this sector.”

In its statement, the FSCA — which is in the process of considering declaring crypto assets a financial product — says it will “continue to update the public as more information becomes available regarding Africrypt.” The statement also urges investors to “always check that an entity or individual is registered with the FSCA to provide Financial Advisory & Intermediary Services.”

Just like Mirror Trading International (MTI), which Chainalysis ranked as the biggest bitcoin scam in 2020, Africrypt collapsed after its directors disappeared with investor funds. Also like MTI, the end of Africrypt was preceded by a breach and subsequent freeze in withdrawals sometime in April 2021.

At the time, Africrypt directors Ameer Cajee and his brother Raees Cajee, told investors the breach had compromised “client accounts, wallets, and nodes.” However, in anticipation of possible legal challenges, the directors warned clients against taking the legal route as “this will only delay the recovery process.” Since the hack announcement, the Cajee brothers have disappeared and local media outlets speculate they fled to the UK.

What are your thoughts on the FSCA’s response to Africrypt’s collapse? You can share your views in the comments section below.