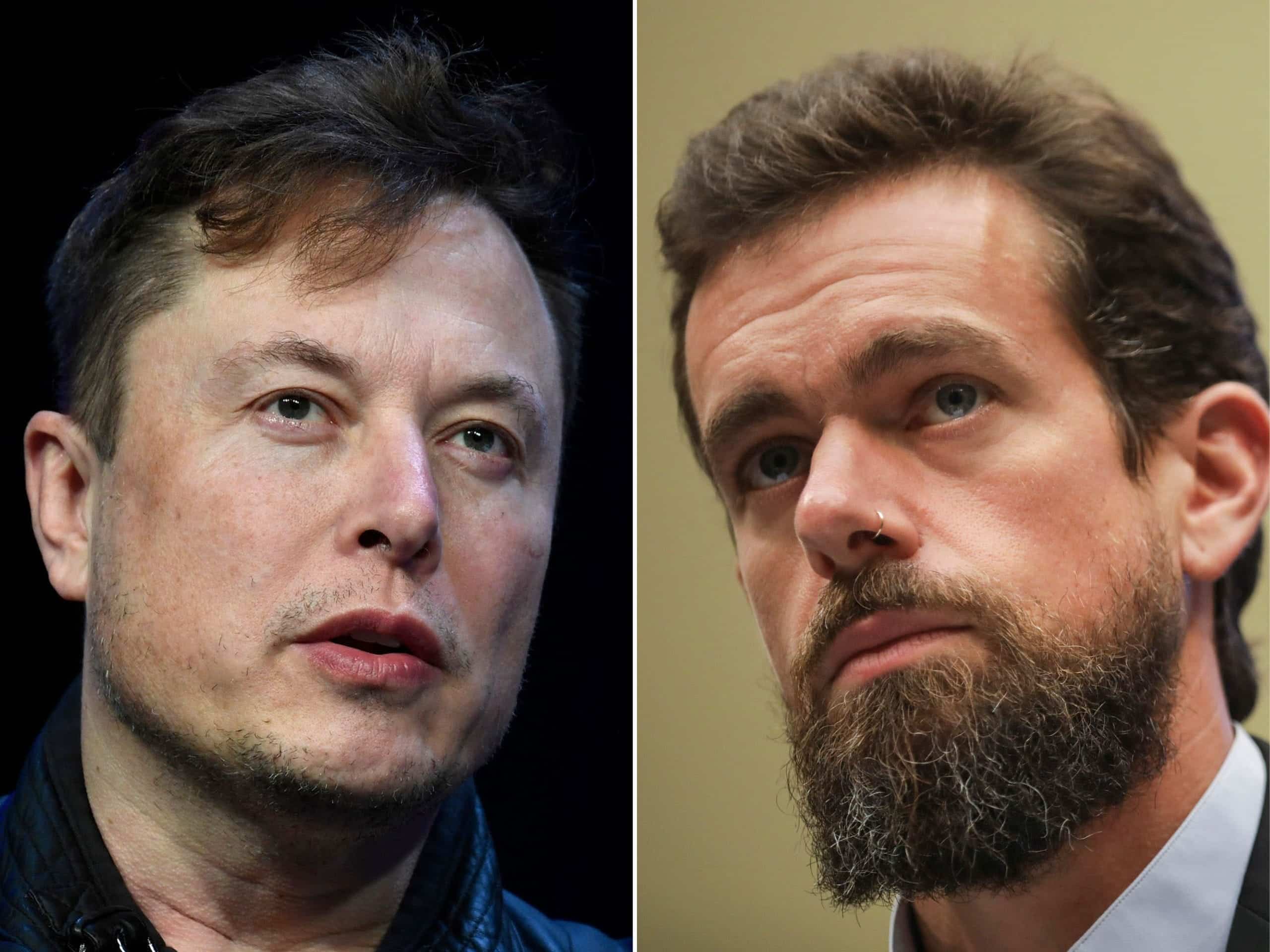 A new war of words has triggered on Twitter between the two business tycoons Elon Musk and Jack Dorsey, who are currently in opposite camps with their views on Bitcoin. Earlier on Thursday, June 24, Dorsey announced “The B Word” community to expand the Bitcoin development and push further its use among institutions and companies.

In a bizarre response to Dorsey’s announcement, Musk tweeted “Bitcurios”?

Responding to it, the Twitter CEO has challenged Musk to have a conversation/debate with him at the event. “You can share all your curiosities,” added Jack Dorsey.

After briefly promoting Bitcoin earlier this year, Elon Musk has been now turned critical about the crypto as Tesla dropped BTC payments at the company citing Bitcoin’s environmental issue. However, Musk has said that Tesla might again accept BTC payments once 50% of Bitcoin mining turns green again.

With his recent responses to Dorsey, Bitcoin proponents lashed out at Elon Musk for playing around with the world’s largest cryptocurrency. Musk has responded with a tweet targeting Bitcoin maximalists.

About “The B Word” community

As per the official website, this is a “Bitcoin focused initiative that aims to demystify and destigmatize mainstream narratives about Bitcoin, explain how institutions can and should embrace it, and raise awareness around areas of the network that need support”.

The official launch of this community, focused towards Bitcoin development, will happen next month on July 21, 2021. It aims to bring more informed discussions around Bitcoin while educating and empowering investors with the right knowledge. The goals for this community include:

The post Will Elon Musk Take the Jack Dorsey Challenge to Discuss Bitcoin Adoption by Institutions? appeared first on Coingape.