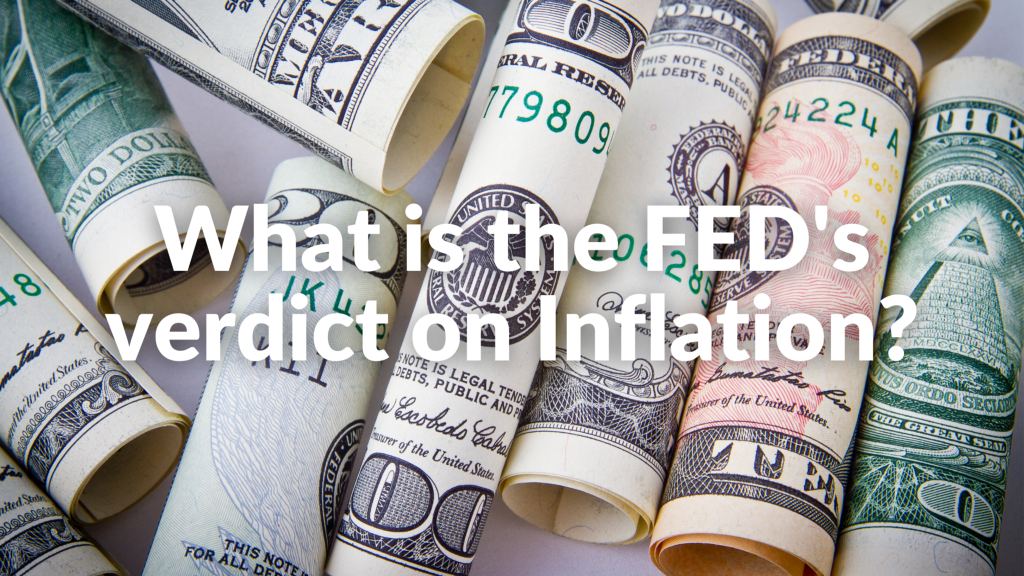 The FED plays one of the most important roles in maintaining the stability of the US economy, although its effects can be felt across the world. The recent decisions of the FED to combat an inflating economy have been questionable and heavily criticized.

Jerome Hayden Powell is the 16th chair of the Federal Reserve, who has held his position since 2018. Jerome has caught up to inflation after many people losing their jobs going homeless, and dying. This is the same person who said on June 22nd in a hearing before a U.S. House of Representatives panel,

“We will not raise interest rates pre-emptively because we fear the possible onset of inflation. We will wait for evidence of actual inflation or other imbalances.”

Although he has acknowledged that inflation is a growing problem, he has certainly assumed that it is going to magically disappear and everyone will be back to normal. Re-opening the economy is going to be great in the short term, but after that, you have nothing to condemn except the infrastructure that it is built on.

The FED has also conveniently blamed the pandemic, which certainly played a role, but using it as a scapegoat for all the problems inherently caused by the existing economy is quite ignorant. Assuming that most people will find new jobs or go back to their existing jobs after being laid off because they couldn’t afford to risk their or their family’s life is also very optimistic.

This will also take its toll on the economy as people who can’t afford to buy products from retail stores will also affect the demand. Thus creating a vicious cycle that ends up affecting everyone. Also, saying inflation is transitory makes it sound like something that was unpredictable and couldn’t be prevented.

Like most centralized authorities, the FED has also opted for regulated CBDCs and is currently working on research into it. Assuming they come to a decent solution, it will still take a lot of time for them to begin implementing while cryptocurrencies already exist and besides temporary volatility are doing great.

Mixed signals from the FED are also very detrimental for investors who are confused as to what their next step should be. This, in turn, has affected its credibility and makes investors second guess their decisions. The inability of FED officials to predict the dollar index was also displayed clearly. The US dollar index (USDX) is a way to assess the value of the dollar relative to the value of a majority of the US’s trading partners.

The FED’s influence over the Indian market!

The FED’s decision has also affected the Indian economy, which has not been doing particularly well against the pandemic. Inflation has soared to 5% in May, which has passed the FED’s estimation of 2%. This conclusion has caused unnecessary volatility within global markets. The RBI(Reserve Bank of India) has also been put under immense pressure to regulate the volatility in the market amid a second wave.

If you liked this Article, Follow me on Medium,

What is the FED’s verdict on Inflation? was originally published in The Capital on Medium, where people are continuing the conversation by highlighting and responding to this story.