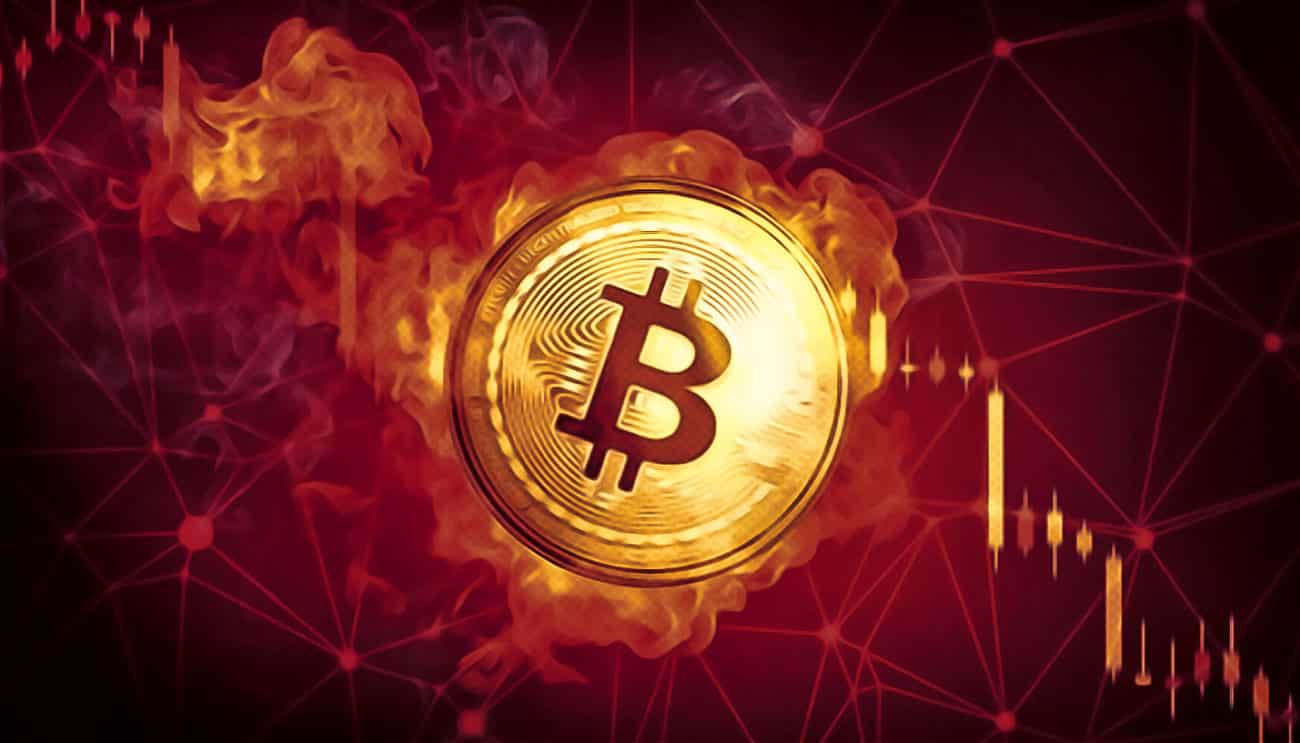 The Grayscale Bitcoin Trust (GBTC) is heading for the expiry of the six-month lock-up period for its shares by June end. JPMorgan analysts think that this can possibly create further downward pressure on the price of Bitcoin (BTC).

In a note on Wednesday, June 23, JPMorgan strategist Nikolaos Panigirtzoglou writes that the unlocking could possibly trigger further selling of GBTC shares by institutional players. The Bitcoin price is going through heightened volatility recently. After pulling back over $34,000 levels from Tuesday’s lows, Bitcoin (BTC) is once again under pressure today.

At press time, BTC is trading at a price of $32,990 with a market cap of $613 billion. JPMorgan continues to hold its bearish outlook for BTC. As quoted by Bloomberg, the JPMorgan strategists wrote:

“Despite this week’s correction we are reluctant to abandon our negative outlook for Bitcoin and crypto markets more generally. Despite some improvement, our signals remain overall bearish”.

The Strategists further noted that based on fair value estimates and comparing BTC volatility to Gold, BTC will oscillate in the range between $23,000 and $35,000. The strategists said: “It would still take price declines to the $25,000 level before longer-term momentum would signal capitulation”.

Interestingly, JPMorgan’s comments come just at a time when the GBTC discount has narrowed down considerably over the last week. The discounted price of the GBTC shares has pulled up 66% from last week, as reported by CoinGape.

However, the GBTC shares still trade at around a 5% discounted price in comparison to the net asset value. Many analysts hold an opposite opinion to that of JPMorgan. This is because the GBTC shares were trading at high premium six months backs.

The Premium for GBTC shares flipped to Discount earlier this year in March 2021. Analysts say that institutional players who purchased the share at a strong premium won’t be selling at the current discounted price. Thus, there would possibly be less selling pressure with the June-end expiry period.