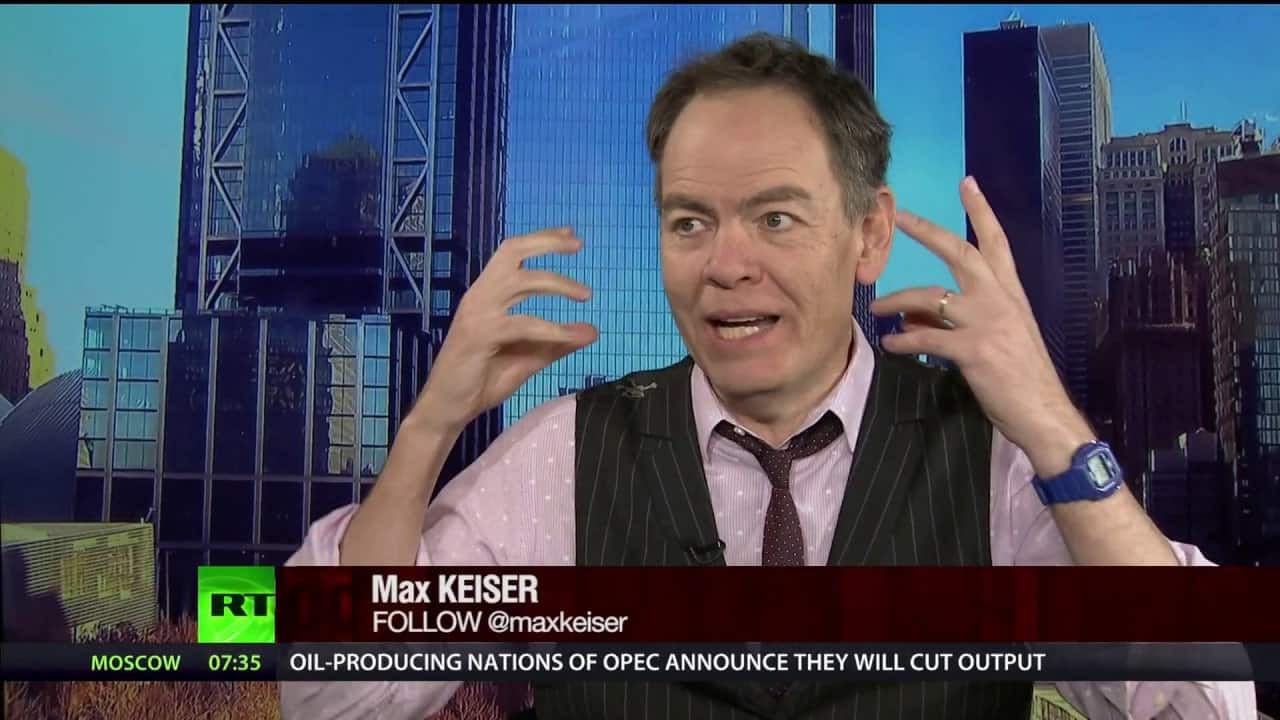 With BTC’s price going through a severe correction this week, reaching a near six-month low, the question arisen within the community if we have officially entered a bear market.

Dumping to more than 50% south from its peak, which came just two months ago, certainly has some arguing that the bears are indeed in control. To find out more expert views on the matter, though, CryptoPotato reached out to some of the most prominent names in the industry.

Those include the host of Keiser Report – Max Keiser, Jason Deane – Bitcoin Analyst at Quantum Economics, CoinGecko’s Bobby Ong, and the renowned DJ turned crypto analyst – Scott Melker, better known with his Twitter handle – The Wolf Of All Streets.

Version One: Bear Market It Is

After the previous bull market in 2017/2018, bitcoin’s price started to fall quickly and saw a half of its value slashed in a few months. Fast-forward to the middle of 2021, and the situation is quite similar.

BTC peaked in mid-April at $65,000 before it started to decline in value gradually. FUD, initially propelled by Elon Musk and intensified by China, resulted in more vigorous movements that culminated (so far) days ago when the cryptocurrency fell to around $28,500 – the lowest price tag since January 2020.

The Co-Founder and COO of CoinGecko, Bobby Ong, believes this drop has officially marked the start of the 2021 bear market but raised questions about its longevity.

“Bitcoin trading at its current levels has already made the current market a bear one as it is down 50% from its ATH. The question now is how long and how deep the bear market will be.”

He outlined a few differences between the start of this bear market and the previous ones as “there is no blow-off top, and this has been a gradual decline over the past month. How long this bear market will last will be anyone’s guess as well.”

The Wolf Of All Streets supports Ong’s stance to some extent. He noted that a 50% retracement from the top means the asset is “not in a bull market” because “it’s not a healthy correction anymore.” But that’s only when zoomed-in on a smaller timeframe.

If one looks at a more macro scale, seeing that BTC is still up by more than 200% in less than a year, the most logical conclusion is that BTC is “absolutely” in a bull market.” As such, he believes “much higher prices are likely.”

The Relationship Between Price and Hashrate

China has received most of the blame for the adverse price developments. The Asian Superpower took its negative stance on the industry a step further by going after BTC mining and ousting miners.

Being the country responsible for over 60% of the hash rate until that moment, its actions had an immediate impact on the metric, which went down by roughly 50% in a matter of a month.

Jason Deane, a Bitcoin Analyst at Quantum Economics, touched upon this topic and debunked the idea that BTC’s price and hash rate are actually correlated. His company doesn’t see this as the start of a bear market, as the correction was mostly fueled by sentiment and momentum instead of actual fundamentals.

“This is most likely the case here, with that momentum almost certainly sparked, among other things, by the widely held (and incorrect) belief that lower hash rate is a hard driver for lower prices. It is true that this is a period of adjustment, but the network continues to run perfectly and will continue to do so, just as it was designed to do.”

Furthermore, he believes China’s actions will make the Bitcoin network “far more decentralized than ever before, and this move is considered to be extremely positive in the medium to long term.” Interestingly, recent reports indicated that miners are relocating from China to other countries, like Kazakhstan and the US, which would indeed loosen the nation’s grip on the mining industry.

“Fundamentals remain intact. In our view, therefore, this is far more likely to be a period of market overreaction that will ultimately correct in due course.” – Deane concluded.

Not The Worst Correction

Max Keiser, who has been a permanent BTC bull for over a decade, reassured the masses that such retracements are somewhat expected for the asset. In fact, he has been through “15 major pullbacks” since 2011, and this one “is not as bad as several I have seen.”

He also attributed it to the migration of mining out of China, but “the miners will be up and running soon enough in new regions. And it’s a huge positive to be out of China, in my view.”

“If you are asking whether or not this pullback is a bear market, keep in mind that Bitcoin’s fundamental value proposition is not price-sensitive; it’s block-sensitive. As the price has pulled back, so has the difficulty adjustment ensuring that blocks keep coming right in schedule. So in effect, nothing has changed. Blocks keep coming no matter what the price is.

Keiser also referred to BTC as “sound, unconfiscatable money separated from the state, and a perpetual bull market.”