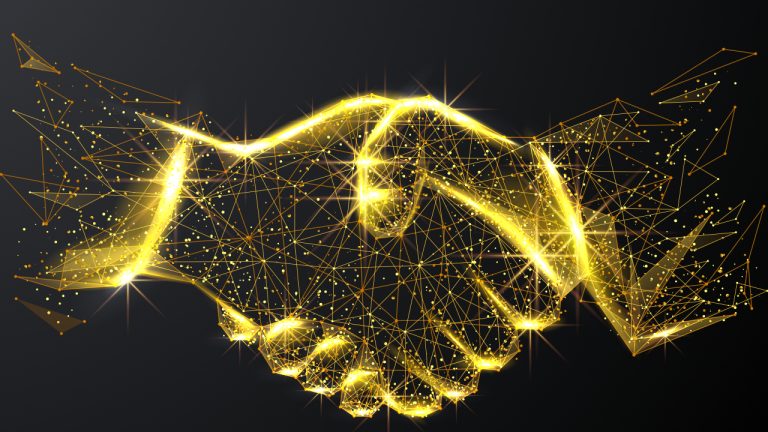 Paypal and Visa were among the investors. Others include pension funds, major university endowments, and family offices from around the world, the company said, adding that select investors, including Paypal and Visa, will participate in its strategic partnership program.

Blockchain Capital described itself as “the first venture capital firm founded to focus exclusively on blockchain technology and the crypto ecosystem.” The firm has invested in more than 110 companies, protocols, and crypto assets across the ecosystem since its inception in 2013. Its portfolio includes major crypto companies such as Coinbase, Kraken, Anchorage, and Opensea. In addition, it includes Defi players: Aave, Nexus Mutual, and UMA.

Paypal is committed to fostering an ecosystem of companies making digital currencies more accessible, useful and secure. Investing in Blockchain Capital’s new fund allows us to engage with the entrepreneurs driving the future of the decentralized economy and the new wave of financial services.

Paypal has been offering a crypto service since late last year. CEO Dan Schulman said in the first quarter that the company’s crypto business showed “really great results” and demand for cryptocurrencies was “multiple-fold” the company’s initial expectations. The payments giant said last month that it will allow withdrawals of cryptocurrencies to third-party wallets.

Visa has also been working on some crypto projects. Last month, CEO Al Kelly outlined five key areas in the crypto space the company is working on. He said, “Our focus is on five different opportunities that we see in this space. And I would say that this is a space that we are leaning into in a very, very big way and I think are extremely well-positioned.”

We’re focused on enhancing all forms of money movement, whether on the Visa network, or beyond. Through our relationship with Blockchain Capital, we are deepening our efforts to shape and support the role that digital currencies play in the future.

What do you think about Visa and Paypal investing in Blockchain Capital’s fund? Let us know in the comments section below.