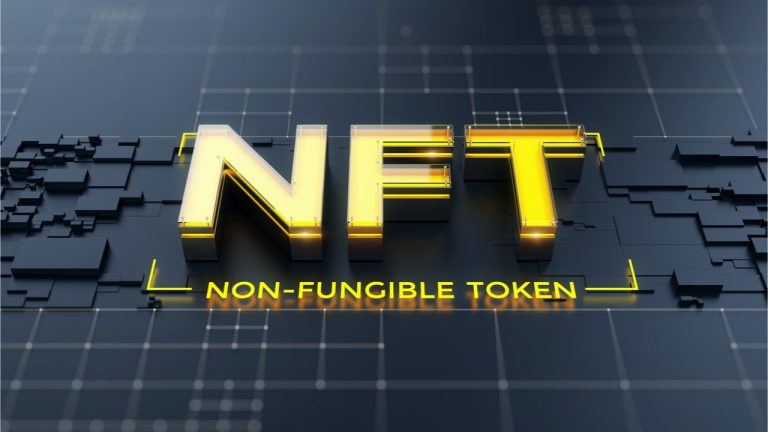 The non-fungible token (NFT) marketplace Rarible has revealed the company has raised $14.2 million in a Series A funding round. Rarible details the funds will be leveraged to take NFTs to the mainstream and announced integration with the consumer-centric blockchain called Flow.

Rarible Raises $14.2M in Series A Funding Round

On Wednesday, the NFT marketplace Rarible, a protocol for creating, selling, and collecting non-fungible, blockchain-based collectibles, revealed the organization raised more than $14 million. The Series A funding round was led by Venrock, Coinfund, and 01 Advisors and the project also revealed it will soon be launching an NFT market on the blockchain Flow.

“Just as we have always been at the forefront of the NFT movement, Rarible is determined to pioneer the next wave,” the cofounder of Rarible’s marketplace and CEO Alexei Falin said. “With this company milestone, we are thankful for the support of Venrock, 01 Advisors, and Coinfund and look forward to going beyond the current enclosed crypto environment and taking NFTs into mainstream consciousness.”

Jake Brukhman, the CEO of Coinfund, believes that Rarible will remain ahead of the curve in terms of the NFT sector expanding. David Pakman, partner at Venrock expects “major growth in the NFT space as more individual creators, musicians, brands, digital artists and influencers realize the value of digital collectibles and peer-to-peer transactions on platforms such as Rarible become more popular.”

Rarible has a great number of competitors in the space that offer NFT marketplaces as well. The competition includes NFT market operations like Superfarm, Hic et Nunc, Makers Place, Nifty Gateway, Ethernity, Hoard, Enjin, Fansforever, and Opensea. Data from Dune Analytics shows that Rarible has seen over $12 million in 30-day volume and $54,963 over the last seven days. Rarible’s average purchase price for an NFT on the platform is roughly $704 per collectible.