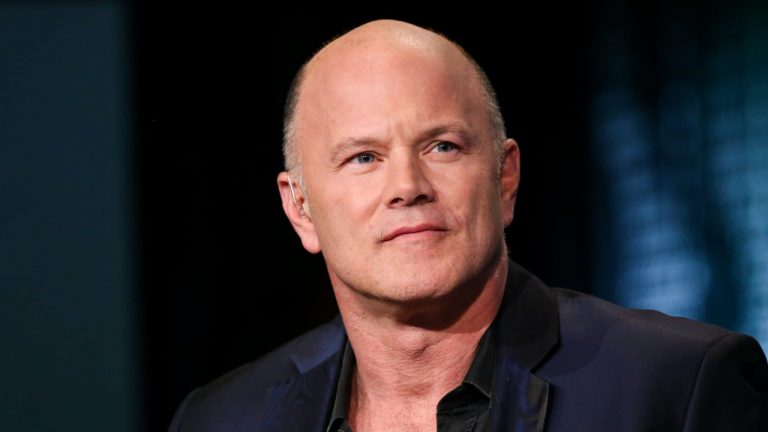 Galaxy Digital CEO Michael Novogratz says he is not nervous about bitcoin’s price falling, even when it falls below $30K. “The ecosystem is so much more mature. The amount of players that are moving in are so much more mature. Every single bank is working on their own crypto project,” he said.

Mike Novogratz commented on the bitcoin market Tuesday in an interview with CNBC as the price of the cryptocurrency fell below $30K. Commenting on the falling BTC price, Novogratz said:

The Galaxy Digital CEO opined: “We had China really be much more forceful in their idea to ban cryptocurrency. That’s created a retail deleveraging. A lot of crypto happens in Asia, a lot of it is Chinese focused. So we’re seeing big liquidations, so it’s hard to call a bottom.”

Novogratz believes that the Chinese government’s crackdown is a long-term positive for bitcoin. “Maybe not in the short run, but it’s a good thing. That’s what’s created this excessive volatility that we’ve seen,” he detailed.

Recently, Facebook’s head of payments and the Diem crypto project, David Marcus, also said that China cracking down on bitcoin mining is “a great development” for bitcoin. Many people agreed with him on Twitter.

Overall, Novogratz does not expect bitcoin to suffer a massive crash, elaborating:

“I think a lot of clients that didn’t buy it the first time will see this [the low price level] as an opportunity to buy it and get involved,” he concluded.

What do you think about Mike Novogratz’s comments about bitcoin? Let us know in the comments section below.