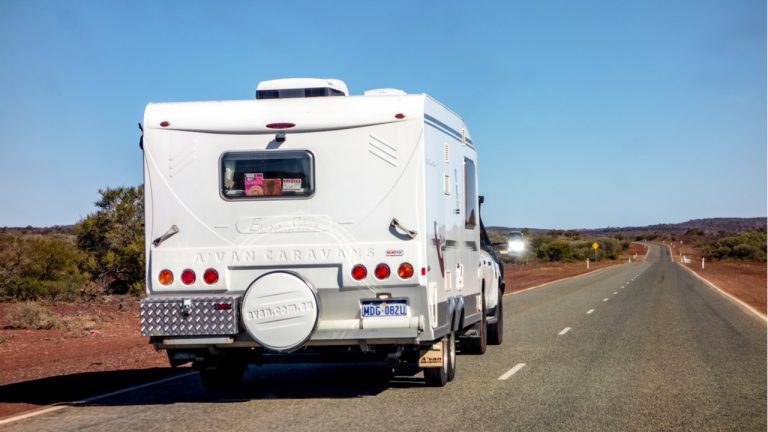 Australia’s Lloyds Auctions now accepts major cryptocurrencies for any of the items offered on its marketplace. Within hours of the announcement, the auction house managed to sell an expensive caravan (camper/trailer) to a bidder who was happy to pay the full price with digital coins.

Against a backdrop of volatile crypto markets in the past days and weeks, investors have been on the lookout for ways to cash out profits or transfer some of their wealth elsewhere. Lloyds Auctions, a leading auction house in Australia, has spotted an opportunity to attract some of these funds, offering bidders the chance to pay with cryptocurrencies such as bitcoin (BTC) and ethereum (ETH). 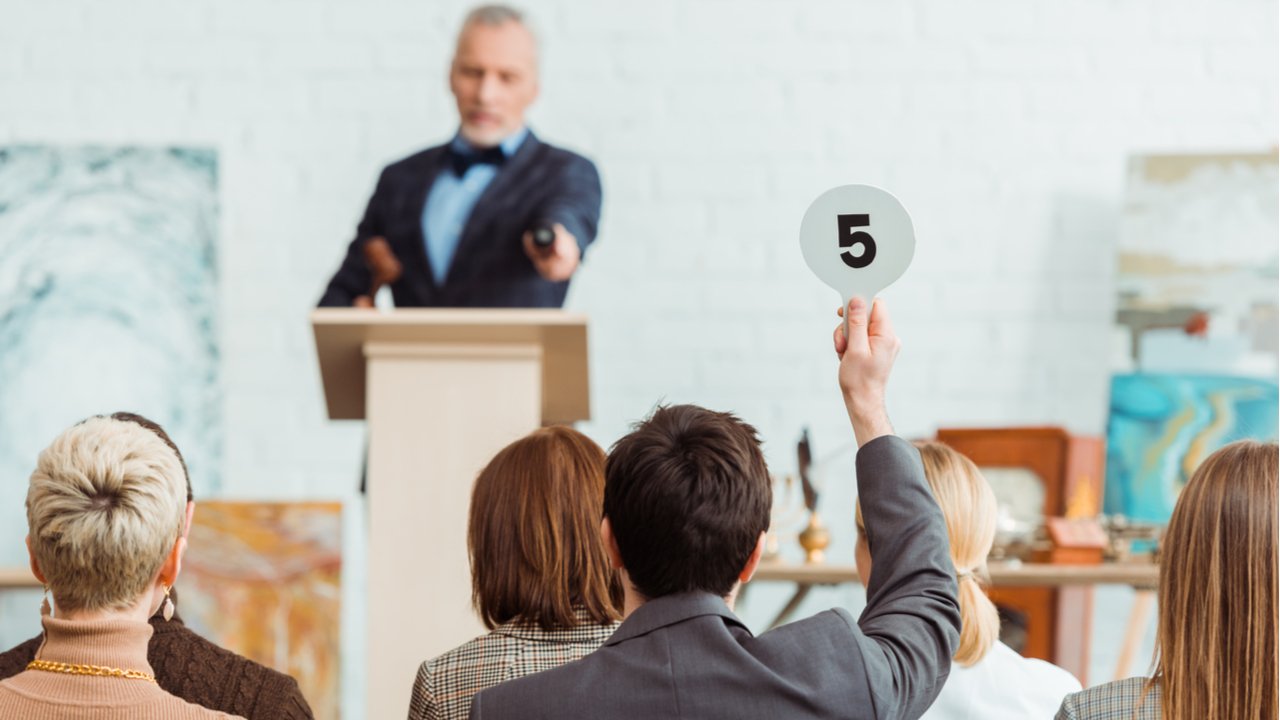 Mere hours after opening the alternative payment option, Lloyds Auctions was able to sell a $75,000 custom-built caravan for crypto. “As a long-time patron of Lloyds I had no hesitation and couldn’t believe how simple it was for me to pay with cryptocurrency,” the eager buyer was quoted by Zdnet as saying. “The seller would have received it as cash and never known the difference!”

Since the caravan sale, the auction house has been registering a growing interest from other crypto holders, especially towards its classic cars and earthmoving machinery auctions. Inquiries have been pouring in, said Lloyds Auctions Chief Operations Officer, Lee Hames, who also commented:

We have seen people using this as a way of divesting out of cryptocurrency and back into real life assets. As prices drop people are taking some profits off the table and transferring it to something like a classic car or bulldozer and putting it to work.

Lloyds Auctions has also decided that blockchain is the best way to prove ownership of a set of negatives capturing moments in Australia’s history. Earlier in June, the auction house announced it was minting a non-fungible token (NFT) for a collection of original glass plate negatives from over 140 years of operation of the Rose Stereograph Company. The highest bidder at the auction will also receive the NFT.

Have you bought auction items using cryptocurrency? Let us know in the comments section below.