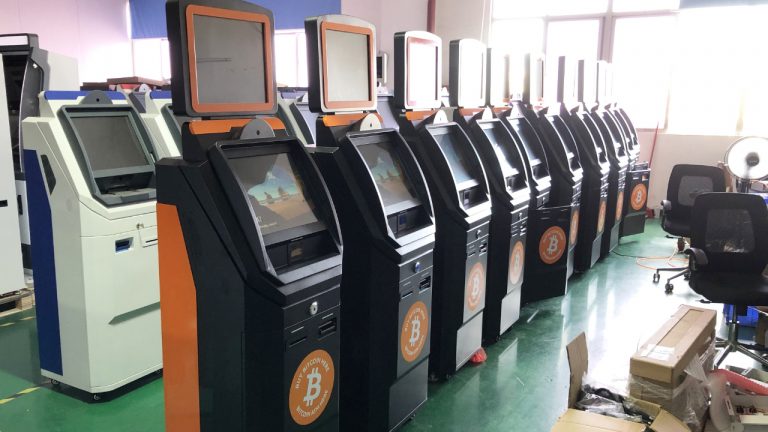 Chainbytes revealed that it plans “to make El Salvador the manufacturing hub of bitcoin ATMs for all of the Americas.” The hub will service the company’s “operations in the LATAM, US, and Canadian regions with the global supply chain distribution.” The company has been servicing bitcoin ATM operators and enterprises looking to get into the bitcoin ATM business since 2012. 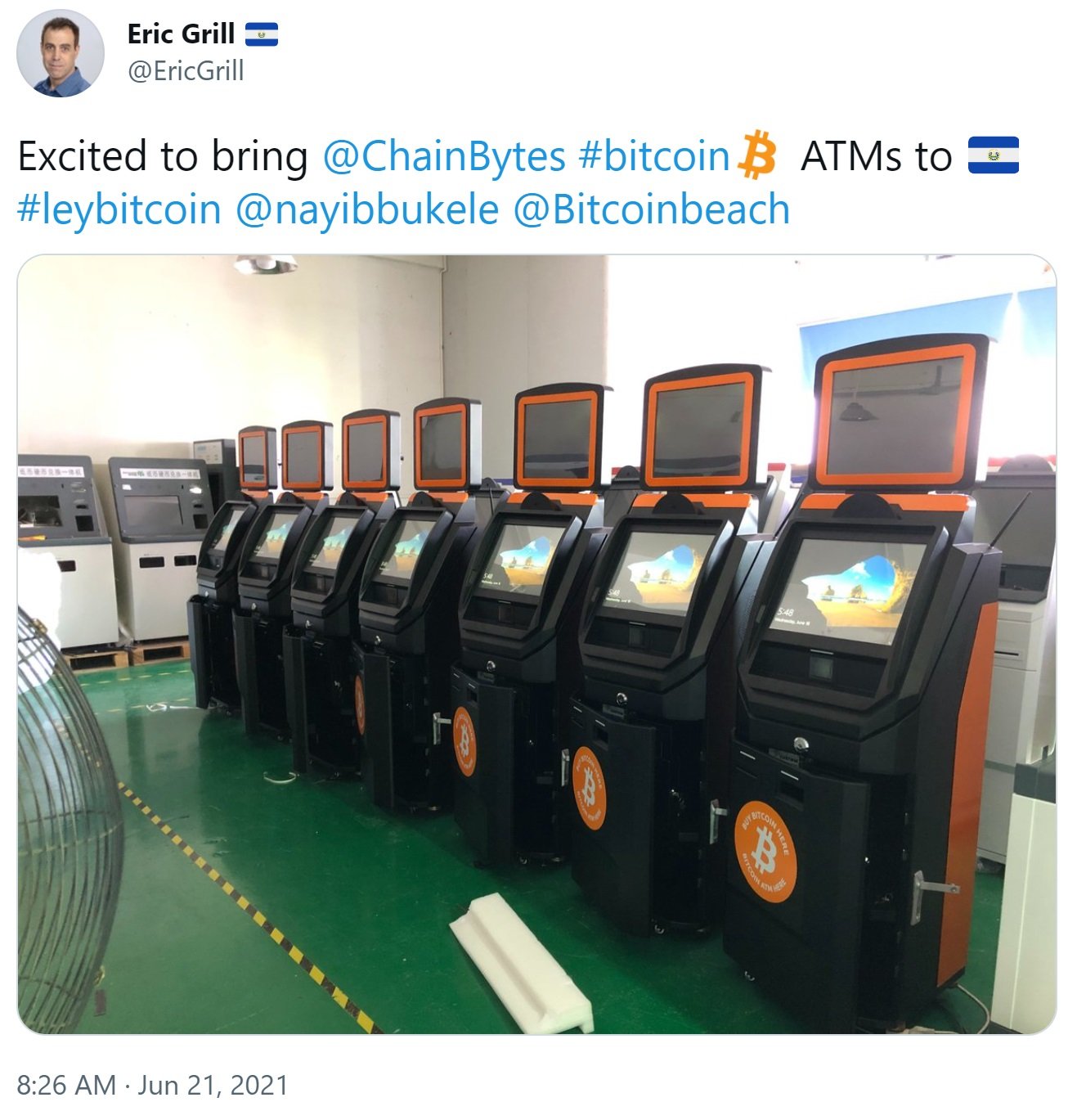 On June 17, Chainbytes tweeted: “Our bitcoin ATMs ready to ship out to El Salvador.” 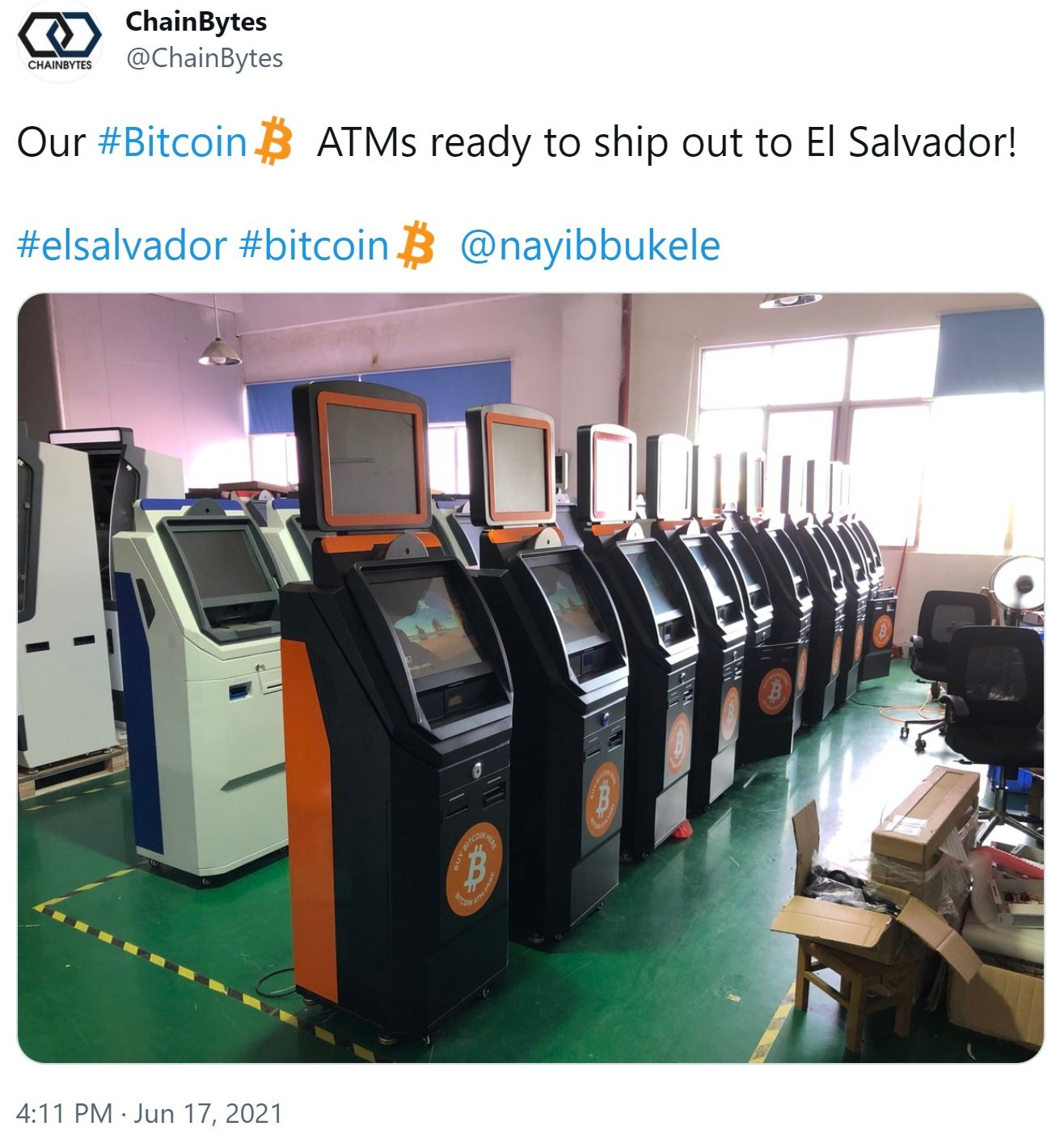 Grill recently praised El Salvador for “showing leadership to the world in implementing bitcoin as a legal currency.” The CEO opined, “We believe in doing so the country is positioning itself to be more of a technology hub,” adding that his company “wants to be a part of helping that succeed.” Grill continued:

Our initiative will provide the training and skilled jobs needed for all Salvadorans, which will, in turn, contribute to the economy and the nation.

Tuesday’s announcement states that “Chainbytes will provide services to Salvadorans looking to operate bitcoin ATMs in the country and collaborate with their government, legal entities, and partnerships to ensure the manufacturing hub succeeds and brings prosperity to the country.”

Tracy Jefferson, the company’s COO, explained that El Salvador “has free trade zones and service parks that will encourage more businesses to operate here.” Moreover, she noted that “with the sea and air hubs in place, it makes sense for us to produce machines here for not only Salvadorans but to export throughout North and South America.”

What do you think about Chainbytes manufacturing bitcoin ATMs in El Salvador? Let us know in the comments section below.