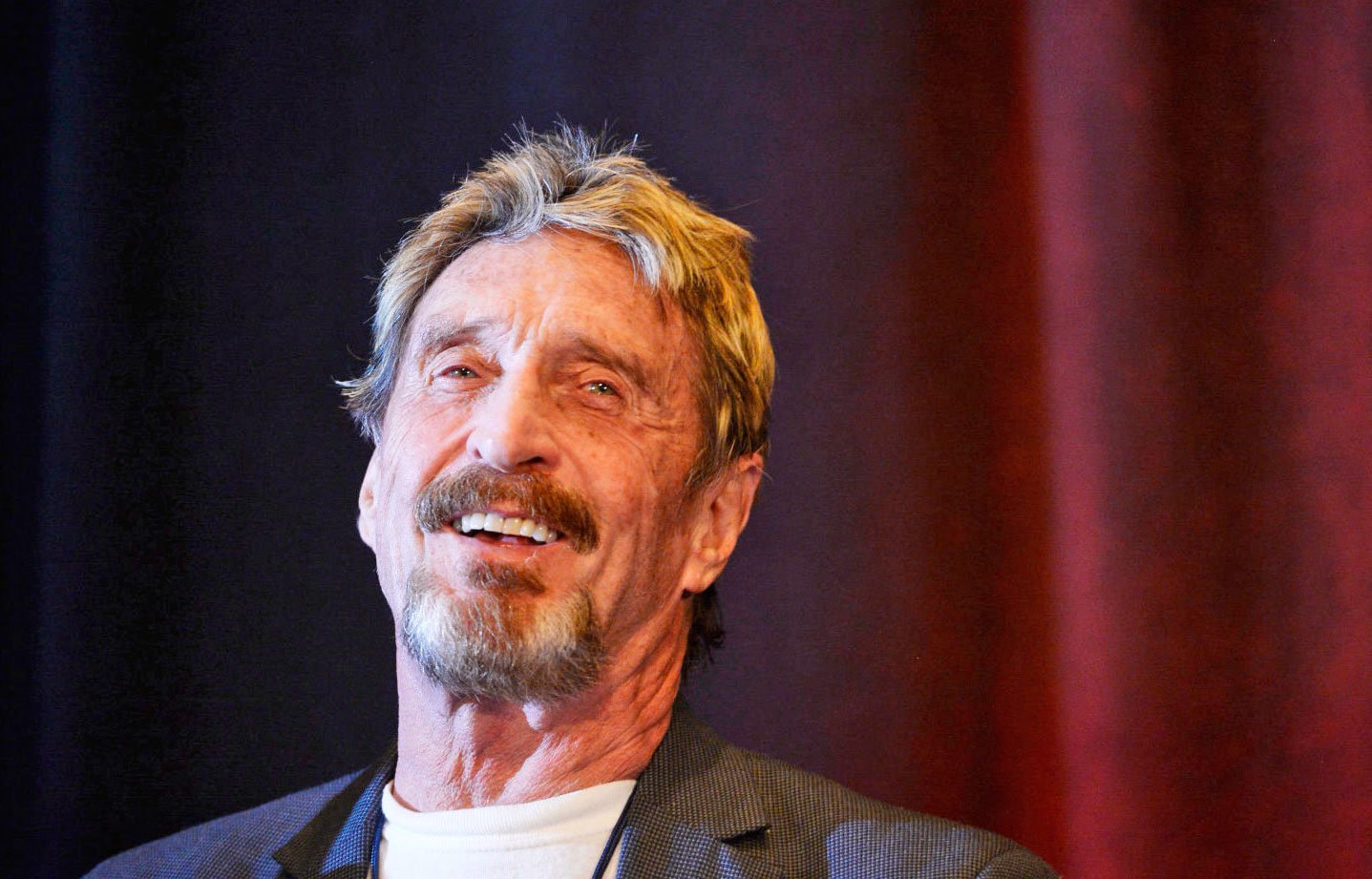 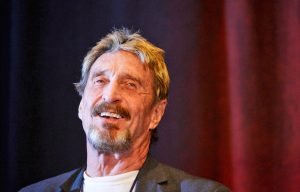 Hours after Spanish Court approved the extradition of John McAfee to U.S., the creator of Antivirus was found dead in his Brians 2 prison cell. He was seventy five years old and was arrested at El Prat Airport in Barcelona October last year.

Suicide Possible Cause of Death

The department of justice in a statement said, “Everything indicates that it could be a death by suicide”. Earlier this morning the National Court has given permission to finally extradite McAfee to US. McAfee was extradited to US for alleged tax evasion by hiding his real income between the years 2016-2018.

Though during the extradition hearing McAfee said that he was victim of political persecution for disclosing corruption in the tax system. He claimed he has paid millions in dollar as taxes to US govt.