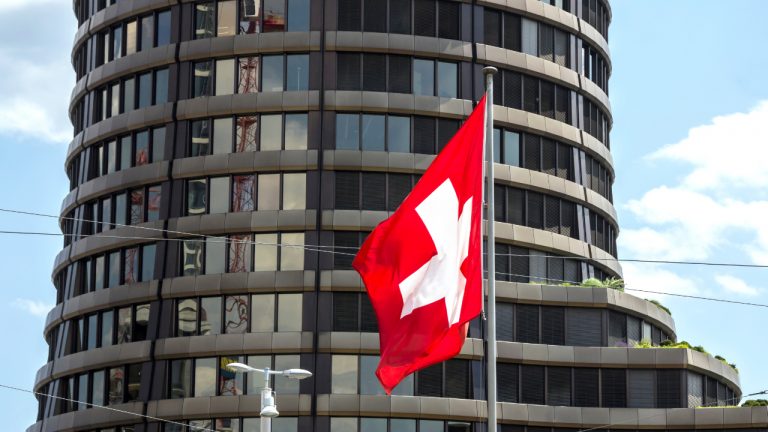 The Bank of International Settlements (BIS) says that it is now clear that cryptocurrencies are not money but speculative assets, emphasizing that in many cases they are used “to facilitate money laundering, ransomware attacks, and other financial crimes.”

The BIS explained that “Several recent developments have placed a number of potential innovations involving digital currencies high on agenda” of central banks.

“The first of these is the growing attention received by bitcoin and other cryptocurrencies,” the report details. “The second is the debate on stablecoins, and the third is the entry of large technology firms (big techs) into payment services and financial services more generally.” The BIS continued:

By now, it is clear that cryptocurrencies are speculative assets rather than money, and in many cases are used to facilitate money laundering, ransomware attacks and other financial crimes.

The report also discusses stablecoins. Asserting that they “are only as good as the governance behind the promise of the backing,” the BIS noted that these coins “have the potential to fragment the liquidity of the monetary system and detract from the role of money as a coordination device.”

Turning its attention to bitcoin, the largest cryptocurrency, the BIS said:

The report discusses CBDCs in detail, stating that central banks are “fully engaged in the development of retail and wholesale CBDCs, alongside other innovations to enhance conventional payment systems.”

The BIS concluded: “To realize the full potential of CBDCs for more efficient cross-border payments, international collaboration will be paramount. Cooperation on CBDC designs will also open up new ways for central banks to counter foreign currency substitution and strengthen monetary sovereignty.”

What do you think about the BIS’ view of bitcoin? Let us know in the comments section below.