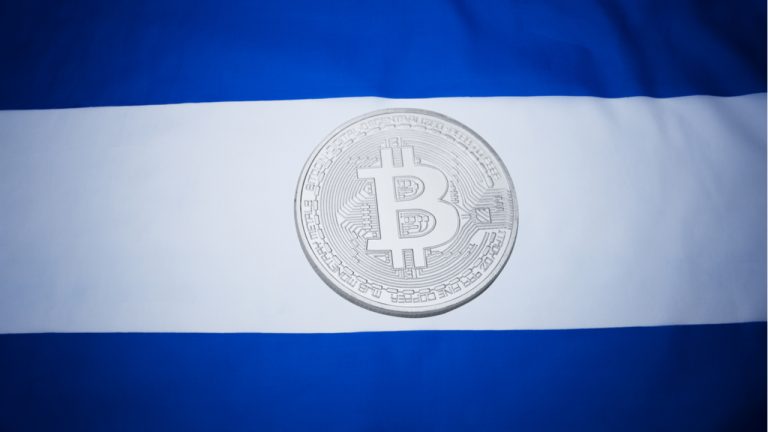 Jaime Guevara, a Salvadoran representative, presented a lawsuit against the recently approved bitcoin tender law today. Guevara alleges the law is unconstitutional and brings a series of changes that will cause problems for Salvadorans. Some people suspect Bukele’s regime is behind the representative’s demand due to its inability to applying this novel law.

Jaime Guevara, a Salvadoran opposition representant, introduced a demand to deem the recently approved bitcoin tender law as unconstitutional. Óscar Artero, a co-signer of the lawsuit, agrees with this interpretation and expects the court to repeal the law. According to him, the bitcoin law doesn’t have a legal base to stand on. Artero declared to local media that:

The bitcoin law is to loot people’s pockets, it is tax-exempt, they want to force us to trade.

The representative introduced this lawsuit before the presentation of the regulation that derives from the approbation of the law. Consequently, no one currently knows the fine print of the implementation of the exchanging systems.

According to a poll made by Camarasal, eight out of ten citizens would not receive payments in bitcoin. Therefore, for most Salvadorans, the bitcoin tender law is a source of concern these days. However, it is unlikely that the Supreme Court would revoke the law because Nayib Bukele appointed these judges after ousting the old ones last May. This was considered by some in the international community as a coup.

For Guevara, this will be a test of how independent from the government these judges are. The representative stated:

According to other experts, this might be an inside job to free Bukele from the responsibilities of actually implementing this law. This is what Salvador Anaya, a Salvadoran lawyer, thinks. Anaya stated the government is clueless about how to implement this law, and they would be using Guevara and the new judges to save face.

But Guevara denied these claims, stating he has nothing to do with New Idea, the ruling party. He stressed:

What do you think about the lawsuit against the Bitcoin Law approved in el Salvador? Tell us in the comments section below.