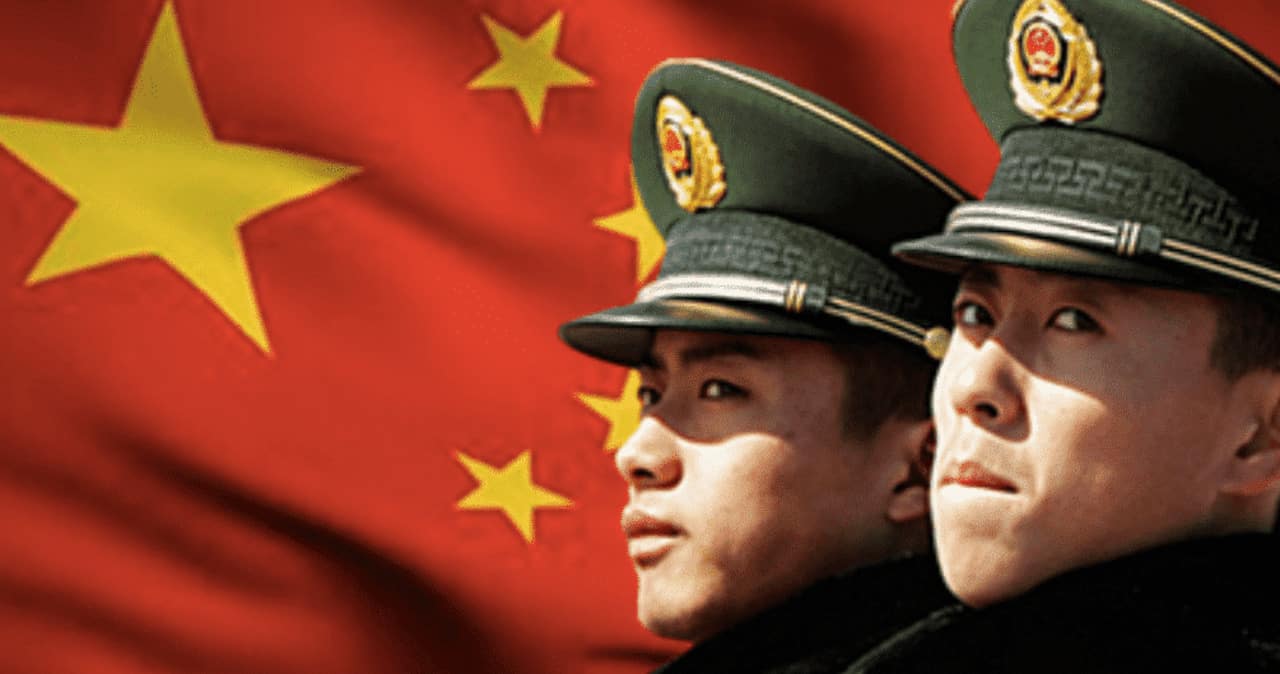 China banned bitcoin and crypto again this year with several weeks of state-driven crackdown on trading and mining operations in the country. However, this is not the first time when the world’s most populated state has done so, earlier in 2013 and 2017 also China imposed a similar ban on cryptocurrencies.

The recent sell-off is being attributed to the Chinese crackdown but there is a silver lining to it. Based on the historical data Bitcoin and altcoins have bounced back to new highs post-Chinese ban. Bobby Lee, the founder, and CEO of Ballet Bitcoin wallet highlighted that the Chinese bitcoin and crypto ban has often led to a market bottom following which the price has jumped to new highs.

Scared? You have hung on for so long… Don’t panic — Don’t capitulate.

Remember, the coldest and darkest hour is always right before the dawn.

Lee explained that in 2017 China banned all exchanges in August right before the National Day celebrations on October 1 and the crypto market rebounded in November. Similarly, the 2021 crypto crackdown comes ahead of Communist Party’s 100th founding anniversary scheduler for July 1.

Lee explained that just like in 2017 many believed the market sell-off followed by the Chinese crypto exchange ban was the end of the bull run, but the crypto market bounced right back in November to wipe off all fear and prevalent bearish sentiment. He said,

Just like in mid-Sep 2017, no one could have optimistically foreseen a comeback bull market rally later that year, it’s also very hard now for people to see that the real 2021 bull market is right around the corner. Believe me?

When the 2021 bull market does come later this year to set a new ATH, people will quickly forget the fear & panicky days of the past few weeks.

In the last cycle, we also had some really dark days in the Spring and Summer of 2017. Only HODLers remember how lonely it felt. Right?

The China ban on cryptocurrency is more good than bad. To begin with, the strict state policies have never approved of crypto use especially now that they have developed their own CBDC in the form of digital Yuan. The state is aggressively pushing for its widespread launch with trials going on in several provinces.

Why Chinese Ban on Crypto Trading and Mining is Good in the Long Term?

The Chinese ban on Bitcoin mining is seen as a bullish move, given the large concentration of miners in the country has led to centralization in mining operations. Elon Musk has even pointed towards the same in his Twitter banter.

Many believe the ban on Bitcoin by the Chinese government is approval for the top cryptocurrency as real decentralized money. Many have also pointed towards the fact that China has already banned anything they can’t fully control including Google, Twitter, Reddit, and much more.

The post Is There A Silver Lining to China’s Ban on Crypto? appeared first on Coingape.