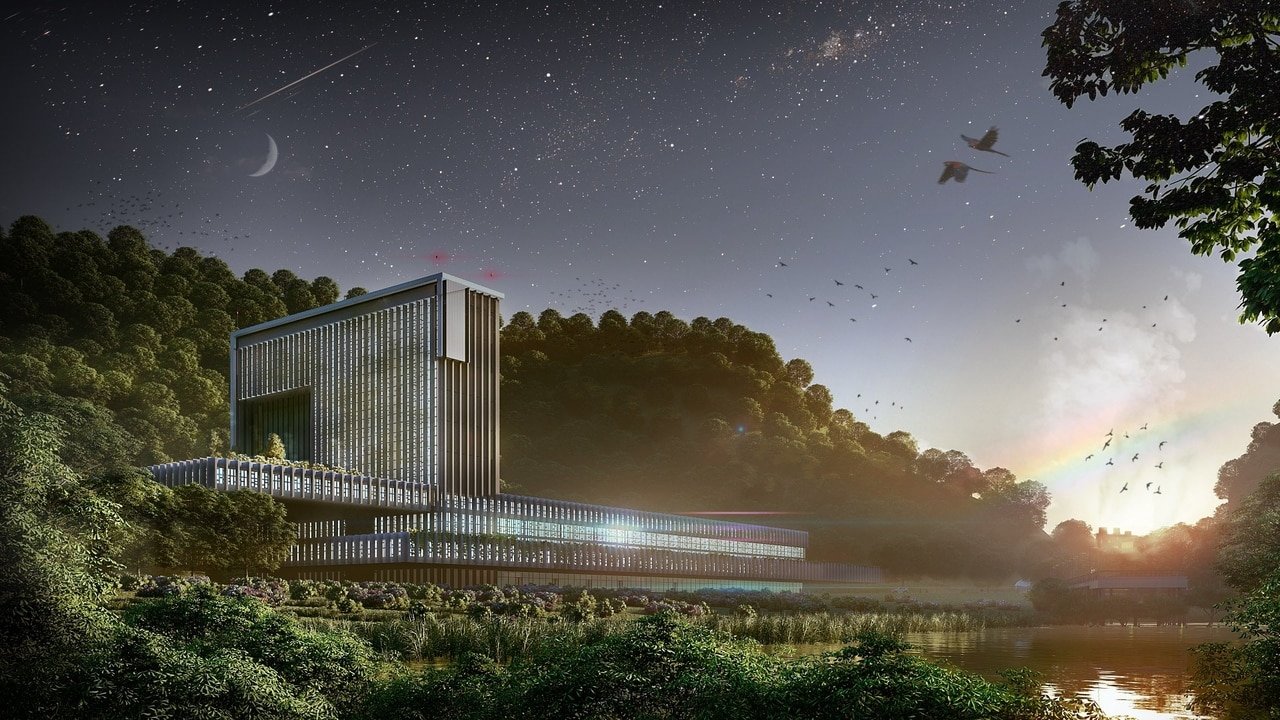 Nayib Bukele, the President of El Salvador took to Twitter to give a sneak peek into the upcoming Bitcoin mining setup that will be powered by volcanos. Salvador became the first country in the world to make Bitcoin a legal tender earlier this month. The Bitcoin bill was passed by the country’s congress with a resounding vote in favor. The President had also announced plans to make small island countries a hot spot for clean Bitcoin mining.

On the day of voting President attended a Twitter Space and interacted with over 23,000 crypto enthusiasts from around the world. During his interaction, he was asked about the plans of promoting clean Bitcoin mining, to which Bukele had suggested that the country could make use of geothermal energy from the volcano.

Within a week of making Bitcoin a legal tender, Bukele started working towards setting up clean bitcoin mining operations and instructed the head of the state-owned geothermal company to make way for Bitcoin mining.

Our engineers just informed me that they dug a new well, that will provide approximately 95MW of 100% clean, 0 emissions geothermal energy from our volcanos

Starting to design a full #Bitcoin mining hub around it.

Salvador despite being a small central American nation has worked promptly towards making bitcoin a legal tender and also make way for clean Bitcoin mining where 100% of energy comes from renewable sources. The development also comes at a crucial time when there is a lot of controversy and FUD around Bitcoin mining energy consumption fueled by the likes of Elon Musk himself.

The Chinese crackdown on crypto mining in leading hotspots such as Sichuan and Xinjiang could see a decentralization in Bitcoin mining in the coming months. Many mining farms from China are already relocating to the US, Kazakhstan, and a few other North American nations. Salvador with a Bitcoin-centric government in power can attract these miners and become a new hot spot for Bitcoin mining.

The post El Salvador President Gives a Sneak Peek of the Volcanic Bitcoin Mining Set Up appeared first on Coingape.