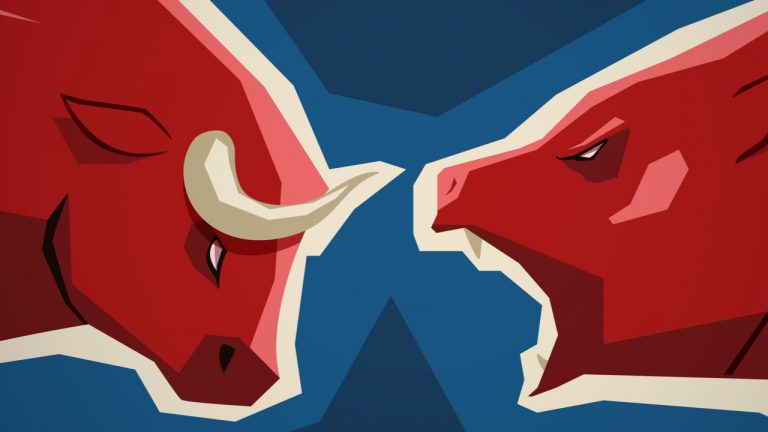 The price of bitcoin dropped to a new low in 2021, hitting $28,600 per unit Tuesday morning (EST). BTC has shed more than 10% in value over the last 24 hours and its market capitalization is now less than $600 billion.

Cryptocurrency markets have seen better days as the entire market capitalization of all 9,000+ crypto assets is down 12% at just above $1.2 trillion. Bitcoin (BTC) has shed 26.31% during the last seven days and 42% over the last 90 days.

At the time of publication, BTC rests just below the $30K handle in the $29K region. The value had plummeted to $28,600 per unit Tuesday morning.

One of the only seven-day gainers this week is mir coin (MIR) which has gained 16.2% during the last week.

In a note to Bitcoin.com News on Tuesday, Alex Siman, founder at Subsocial said: “At this rate of fall, it’s difficult to predict the level at which the price will form a baseline for an imminent rebound, as big investors with the potential to reverse prices are choosing to watch from the sideline. While we can still see a positive dynamic before the end of this year, to me, steeper plunges to $20,000 won’t come as a surprise either.”

Stephen Kelso, Head of Markets, ITI Capital also commented: “Bitcoin is currently trading approximately one-third below its long-term exponential trend-line, a phenomenon it has only exhibited for c.20% of the time. Given the market forces and demand for scarcity assets to protect wealth, ITI believes this is an attractive buying opportunity for investors.”

Pankaj Balani, CEO of Delta Exchange also sent a note to Bitcoin.com News this week. “We believe that there is not much downside for BTC in the short term as we trade near the bottom end of the $30,000-$42,000 trading range. In the short term the macro environment does not look weak with broader markets continuing to rally and U.S. tech stocks posting all-time weekly highs.

“We expect BTC to bounce from here and challenge the $40,000 mark again in the coming weeks. $30,000 is the key level for traders to watch – should we concede 30,000; the sentiment will take a massive hit,” Balani further added. “A conclusive breakdown below $30K might be coupled with heavy selling activity in BTC and the entire crypto market.”