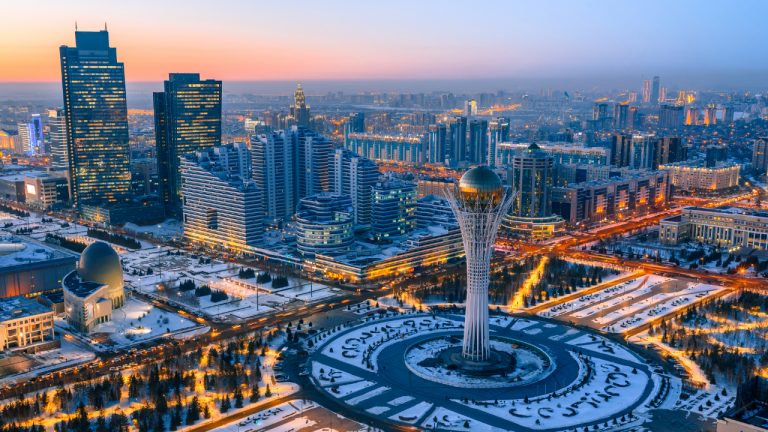 Shenzhen-based Bit Mining has started shipping bitcoin mining machines to Kazakhstan as the Chinese government cracks down on bitcoin mining operations in the country.

A second and third batch, totaling 2,600 mining machines with a theoretical maximum total hash rate capacity of 102.3 PH/s, are expected to be delivered to Kazakhstan before July 1, 2021.

We are committed to protecting the environment and lowering our carbon footprint. We have been strategically expanding our operations overseas as part of our growth strategy.

What do you think about Chinese miners moving to Kazakhstan? Let us know in the comments section below.