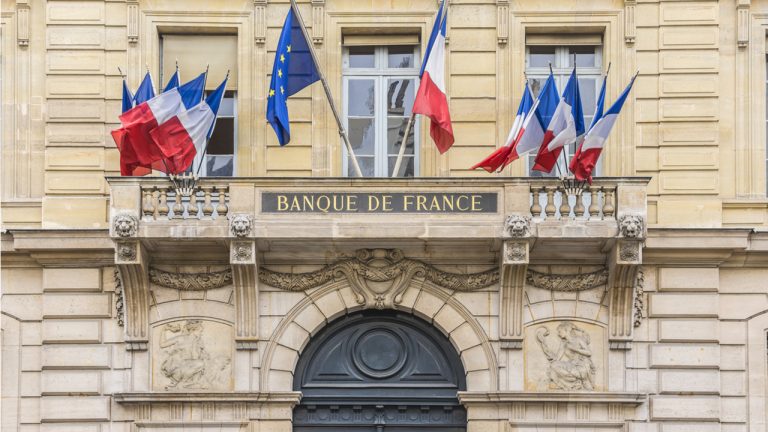 The Bank of France has successfully completed an experiment involving the use of CBDC to settle listed securities. The test has been carried out with the help of an alliance of partners led by SEBA Bank, a digital asset banking provider based in the Swiss crypto valley.

As part of a program launched in March 2020, central bank digital currency (CBDC) has been used to simulate the settlement of listed securities, Bank of France announced in a press release published Monday. On June 18, the regulator simulated the issuance of CBDC tokens on a public blockchain while preserving control over the transactions.

A dedicated smart contract was developed and deployed, the bank explained, and the Eurosystem’s Target2-Securities (T2S) was used as a delivery platform. All operations were carried out in collaboration with the Swiss-licensed digital asset banking provider SEBA Bank AG, Banque Internationale à Luxembourg, the oldest multi-business bank in the Grand Duchy, and LuxCSD, a central securities depository service. 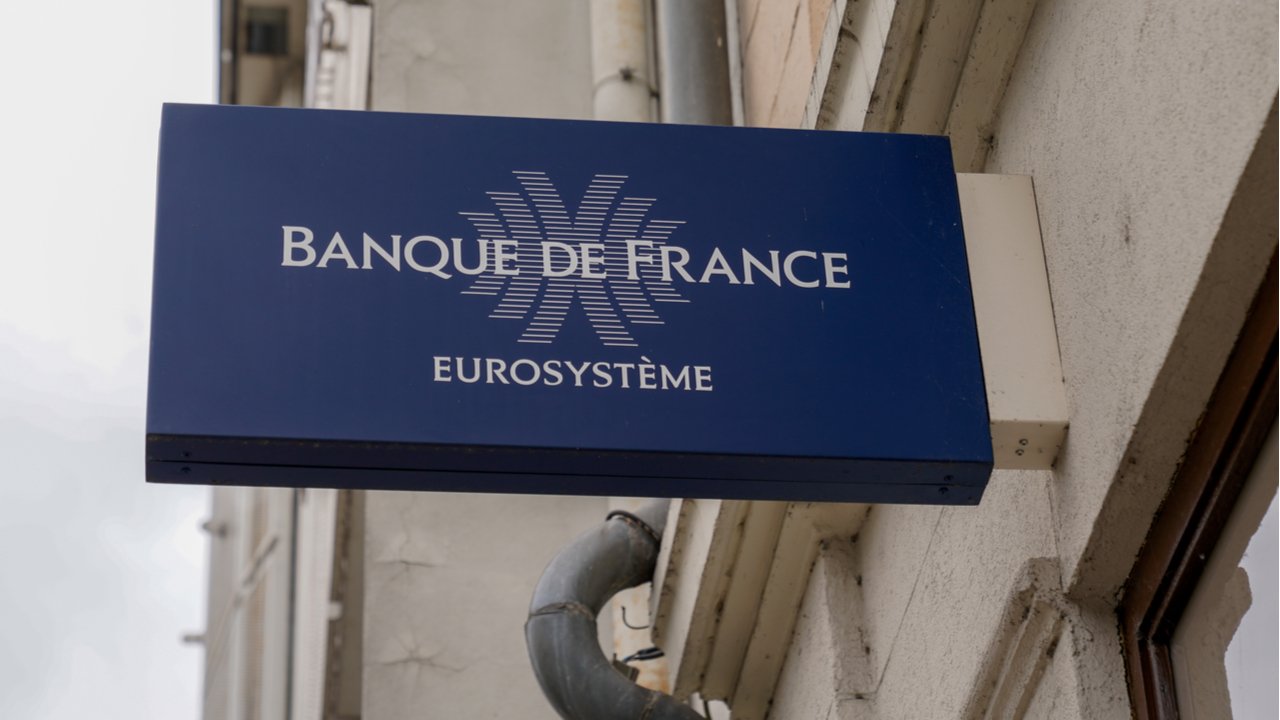 The confidentiality of the processed transactions was achieved through a protocol that makes use of zero-knowledge proofs in order to encrypt and obscure the values of the CBDC transactions over a public blockchain, SEBA explained in a separate announcement. The participants successfully demonstrated the ability of distributed ledger technologies to communicate with T2S for the settlement of listed securities, the crypto bank pointed out.

BOF’s director-general of financial stability and operations, Nathalie Aufauvre, noted that the experiment has demonstrated the possibilities unveiled by the interaction between conventional and distributed infrastructures. She emphasized that the test paves the way for other alliances aimed at taking advantage of the opportunities offered by financial assets in a blockchain environment.

Other tests planned as part of the current program will continue until mid-2021, the French central bank added. “The success of this experiment will be an important element of contribution to the Eurosystem’s global reflection on the benefits of CBDC and blockchain technologies to improve payment and settlement of transactions,” its Swiss partner concluded.

“We are delighted to have led the successful completion of this experiment with the Banque de France and to have leveraged SEBA Bank’s institutional-grade digital assets platform infrastructure to support Banque de France in this important development and contribution towards the possibility of a digital European currency,” said Matthew Alexander, Head of Digital Corporate Finance at the Zug-based SEBA Bank. 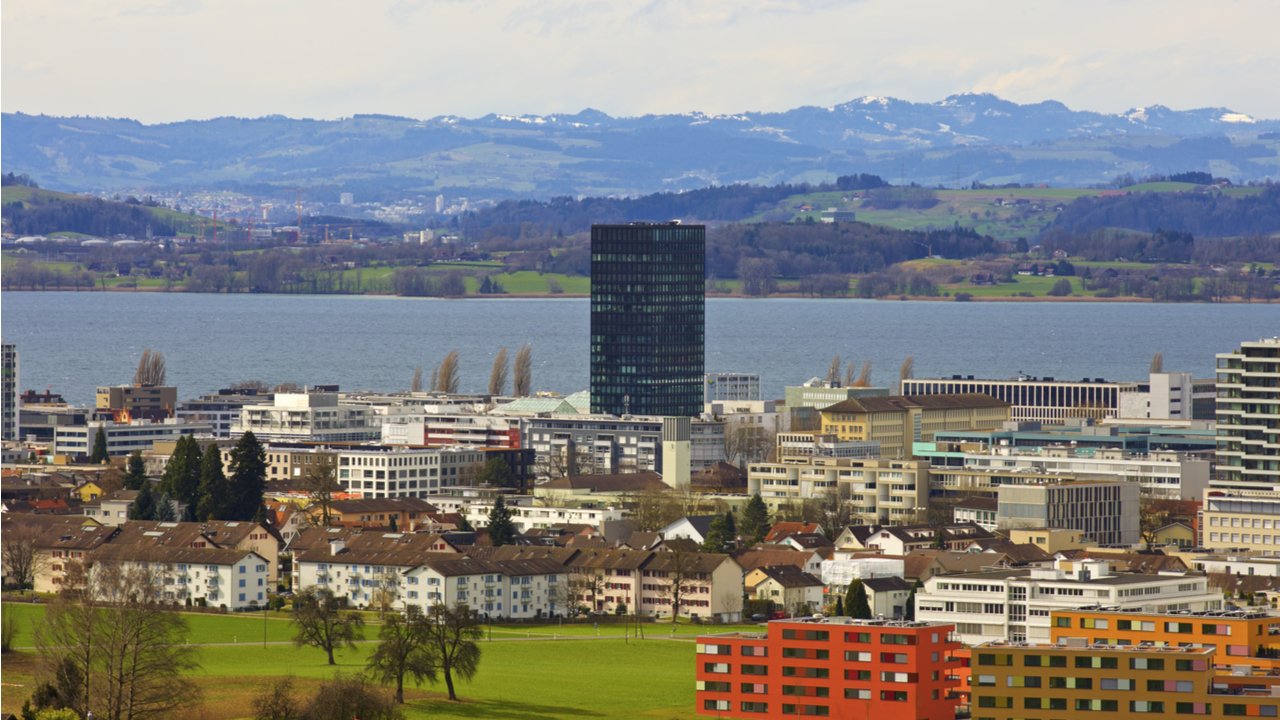 The European Central Bank (ECB) has deepened its analysis of whether and how to digitalize the Eurozone’s common currency this year and its Governing Council is expected to decide on a possible digital euro at a meeting in July. The ECB recently issued a review of the international role of the euro in which the bank noted that a digital currency could potentially boost the global appeal of European money.

Earlier this month, the Bank of France and the Swiss National Bank announced a cooperation with the Bank for International Settlements Innovation Hub to trial the use of wholesale central bank digital currencies in cross-border settlements. The tests will be conducted with the support of a private sector consortium led by Accenture which also includes Credit Suisse, Natixis, R3, SIX Digital Exchange, and UBS.

What do you think about the test conducted by the Bank of France and SEBA Bank? Tell us in the comments section below.