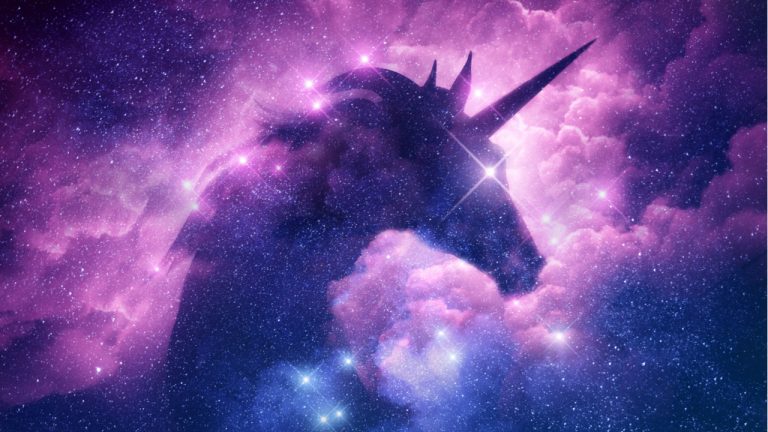 Amber Group, a Hong Kong-based cryptocurrency trading company, has attained “unicorn” status. The company managed to raise $100 million in its Series B funding round. With the new influx, the company is now valued at one billion dollars, making it a unicorn. Amber Group’s strategy is said to make them market neutral, allowing customers to garner gains in bullish or bearish markets.

Amber Group, an algorithmic trading company, reached unicorn status in its latest funding round. The company, formed by former Morgan Stanley traders almost entirely, raised $100 million in its Series B funding round. The round was led by DCM Ventures and Tiger Global Management, with participation from China Renaissance Group, Tiger Brokers, Gobi Partners, and Coinbase Global. This influx of funds pushed the valuation of the company to one billion dollars.

The funds obtained will serve to expand Amber Group’s operations through hiring in development and compliance areas. The company also said it wanted to expand its operations to other jurisdictions.

Amber Group’s business is simple, but it has a twist. It is a trading company that buys and sells cryptocurrencies to make a profit from market volatility. This activity includes funds from the company and funds from their customers as well. But Amber Group does this with a twist: it uses algorithmic methods to calculate timing of investments in bitcoin and ether.

This project was born in 2015 when a group of Morgan Stanley traders wanted to devise a safer and smarter way of trading assets algorithmically. Michael Wu, CEO of Amber Group told Fortune that:

Both trading and financial services should be more tech-driven and more automated. The strategy we do with Amber is always quantitative.

Its singular trading systems and strategies reportedly allow Amber Group investments to be profitable in bullish and bearish markets. This is because Amber Groups algorithms base their trades on market volatility. According to its CEO, the revenue in Q2 2021 has tripled the numbers for the first quarter, even with the heavy losses the market has experienced. Wu stated:

Whilst the drop in prices means that our AUM [assets under management] measured in dollar terms decline, in terms of the number of coins for BTC, ETH and stablecoins, they are all still growing healthily.

In addition to this, Wu stressed trading volumes had doubled since the start of the year, with the firm being profitable since its founding.

What do you think about Amber Group’s newfound unicorn status? Tell us in the comments section below.