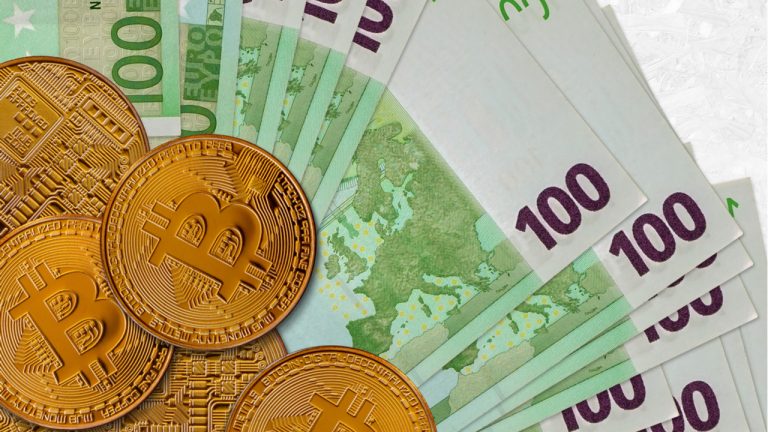 Spain nears the final day for its citizens to file their tax statements, and this year cryptocurrency traders are in the sights of tax authorities. Any trader that has obtained revenue after selling cryptocurrencies must file taxes and pay a percentage of the operation. However, many new traders are still unsure of what needs to be done.

Spain is nearing the end of the period stipulated to file tax statements. This year, the tax authorities are especially focused on cryptocurrency traders due to the enormous growth of the industry. According to local reports, 7.5 million Spanish citizens have entered the world of cryptocurrencies. Not only that, but about 60% of them are using it as investment vehicles.

According to Spanish law, any trade or cryptocurrency sale registered with revenue should be declared. Spanish citizens that fail to file their statements can be sanctioned with fines. While cryptocurrency tax duties weren’t important before for tax authorities, this year will be different. The Spanish government is ramping up oversight, and the tax authority has announced a plan to minimize crypto-related tax evasion this year.

The tax authority will now require trading data from Spain-based exchanges to systematically attack traders that don’t file their taxes. Also, the Spanish government is modifying an anti-fraud law to force third-party custodians to deliver data on their customers. While this modification is still in the works, it depicts the government’s stance for the near future.

The period for filing tax finalizes next June 30, and late statements will have to pay a penalty fee.

General Inexperience and Lack of Tools

Despite the improved oversight and the educative campaigns, most Spanish traders still don’t know what to do when it comes to filing tax statements. Many are new to these environments and don’t have a domain of tax laws and such. This can potentially create a scenario where most crypto traders would have to pay tax fines in the future.

And many who do know of these tax duties lack the tools to report them. The average trader does hundreds of operations in a month. Most traders don’t file and order these operations for a tax report. However, there is software that can assist traders in this journey. Accountants are advising traders to use these software tools to ease this complicated chore. However, experts estimate most trades won’t declare crypto taxes due to ignorance.

What do you think of Spain’s stance on cryptocurrency taxing? Tell us in the comments section below.