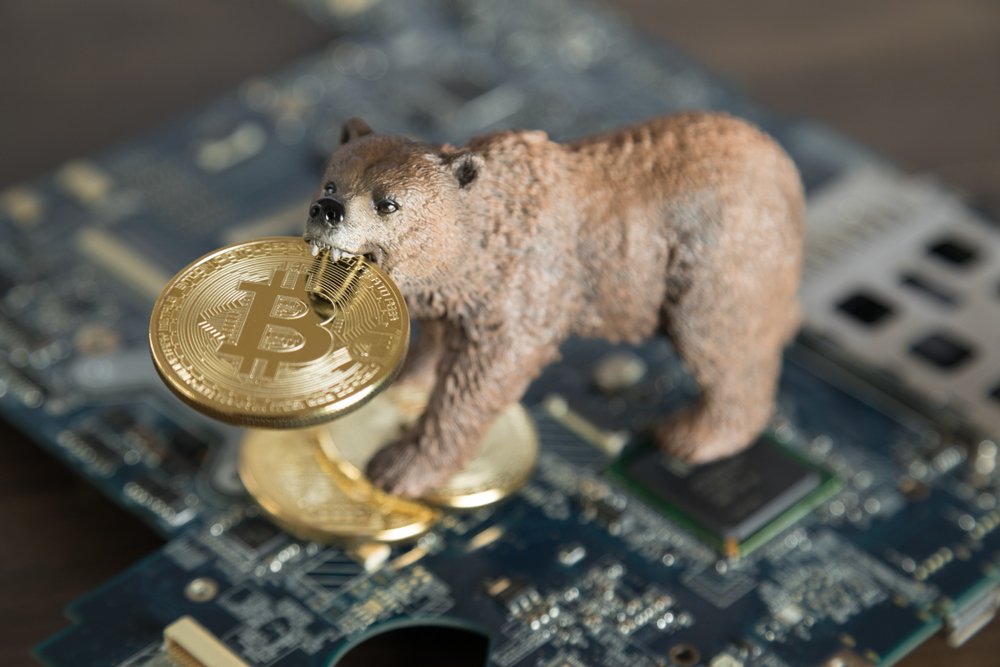 Although Bitcoin (BTC) has registered a strong pullback in the last 24 hours moving past $37,000 levels earlier today, JPMorgan analysts are a bit skeptical about its future journey ahead. A recently published report from Bloomberg states that the bank analysts have warned of ‘backwardation’ in the futures market.

It means that the spot price for BTC is higher than its futures price and this is a reason for concern. In a recent note to clients, JPMorgan strategists led by Nikolaos Panigirtzoglou wrote: “We believe that the return to backwardation in recent weeks has been a negative signal pointing to a bear market”.

In its June 9 analysis, the banking giant looked at the 21-day rolling average of the second Bitcoin futures spread across the spot prices. Citing the CME Bitcoin futures, the bank notes that the backwardation is an “unusual development and a reflection of how weak Bitcoin demand is at the moment from institutional investors”.

For most of 2018, the Bitcoin futures curve stayed in backwardation and the BTC price corrected a massive 74% during this period following the 2017 bull run. Another concerning trend as per JPMorgan is the constantly declining Bitcoin dominance in the market.

Currently, Bitcoin (BTC) dominates only 42% of the overall crypto market. The BTC dominance at the beginning of 2021 was a massive 70%. The JPMorgan strategists argue that the Bitcoin (BTC) share should stay above 50% to keep the bears at bay.

Bitcoin has corrected severely over the last month and has been showing volatile behaviors for the lost two weeks in the price range between $30,000 to $40,000. Although the BTC price is trading quite closer to $40,000, several market analysts are skeptical that it can further drop close to $20,000. Bloomberg’s senior commodity strategist Mike McGlone thinks that the chances of BTC going to $40,000 are higher than the correction.

#Bitcoin Capitulation? $40,000 Appears More Likely Than $20,000 — The June 8 Bitcoin plunge and revisit of lower-end-range support around $30,000 had many of the earmarks of extreme bearish sentiment typical of more enduring bull-market bottoms. pic.twitter.com/mzaqs50Kjp

Moreover, while Bitcoin has been trading sideways over the last months whales have continued the accumulation during each phase of the correction. Also, the crowd sentiment for Bitcoin has renewed to a new 3-week high.