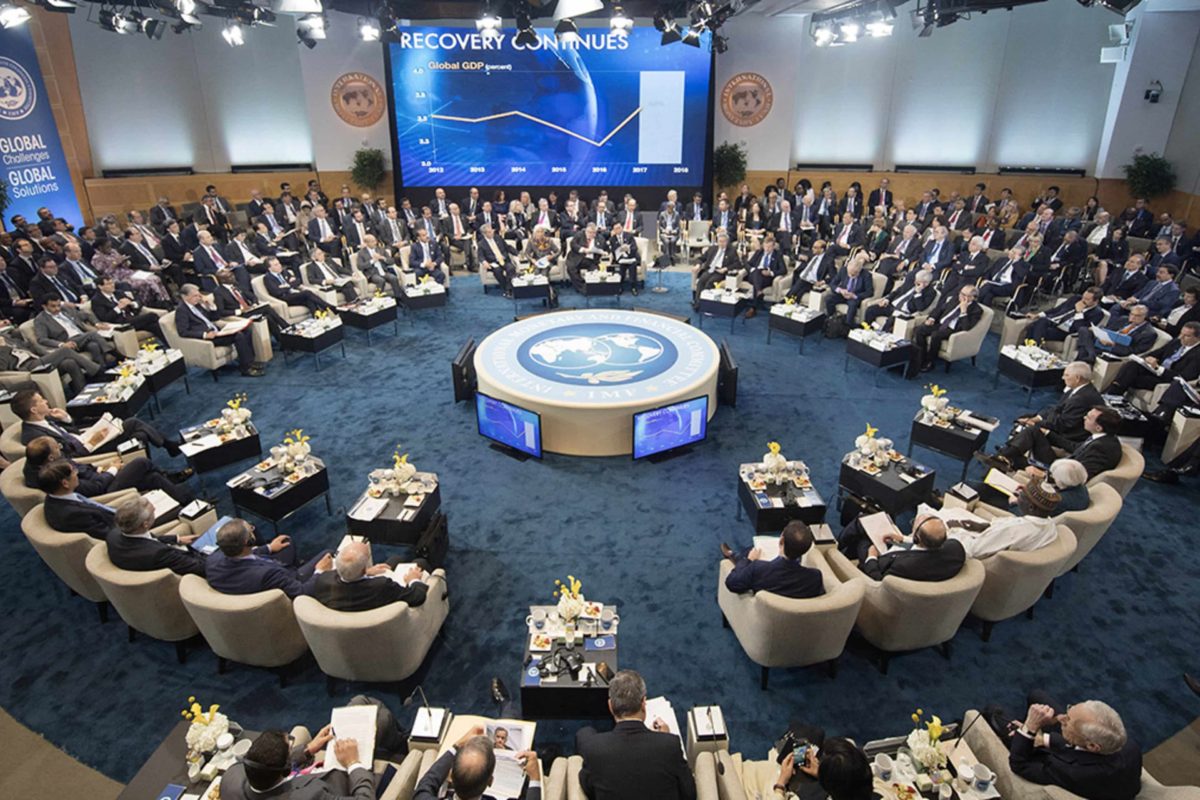 “We are following developments closely, and we’ll continue our consultations with the authorities.”

El Salvador made history yesterday after it passed a bill to make Bitcoin a parallel legal tender, becoming the first country in the world to do so. The Salvadorian government also bought $150 million in Bitcoin and announced it would accept BTC from various merchants and promote its use.

Earlier today the President announced that he has talked with the president of the geothermal electric company to make way for Bitcoin mining using volcanic energy.

I’ve just instructed the president of @LaGeoSV (our state-owned geothermal electric company), to put up a plan to offer facilities for #Bitcoin mining with very cheap, 100% clean, 100% renewable, 0 emissions energy from our volcanos

This is going to evolve fast!

El Salvador is currently seeking a $1 billion program from IMF which would be the country’s priority during the upcoming meeting on Thursday.

The concerns raised by IMF drew heavy backlash from the crypto community who called it a destructive force for Latin America. Max Keiser, a big-time Bitcoin proponent even proposed to boot out IMF’s intervention in El Salvador’s financial decision by offering the Central American Nation a $1 billion lending facility.

I’m sure #Bitcoiners can arrange a $1 billion lending facility stop-gap for El Salvador. The IMF can go f*** themselves. https://t.co/oHxwkpeCx1