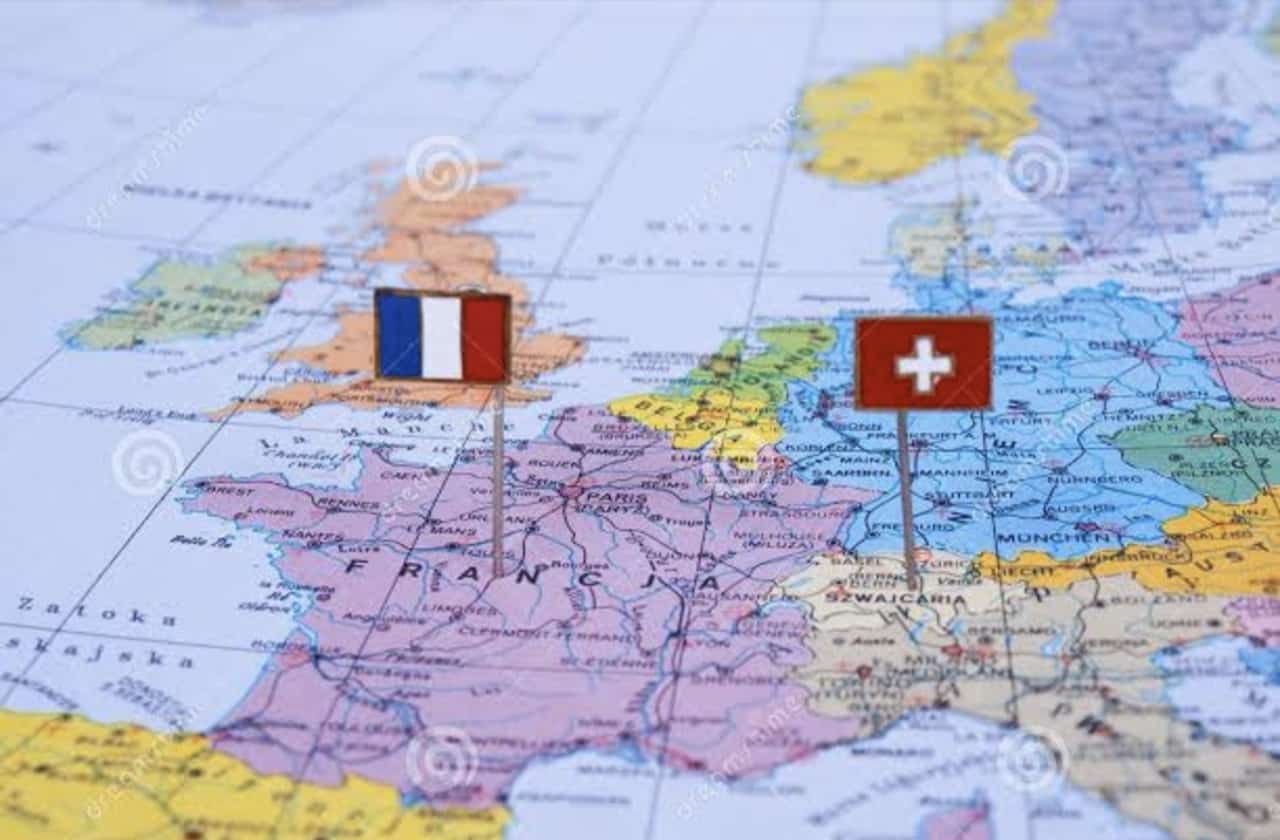 The collaborative effort was launched under the innovation hub at the Bank for International Settlements.

The G20 has made enhancing cross-border payments a priority. This experiment contributes to this work by exploring how wholesale CBDC could enhance speed, efficiency, and transparency in cross-border use cases.”

The commercial trials would test the cross-border remittance functionalities and exchange of a financial instrument against a euro CBDC. The Swiss National Bank and the Bank of France stressed that the ongoing trials shouldn’t be seen as an assurance for the issuance of full-fledged CBDC.

The current joint trials by the central banks of France and Switzerland are the first major trials by any country apart from China. Earlier Russia announced it would start its CBDC trials in 2022. South Korea and Japan are expected to begin their trials during the same time frame.

China is currently at the forefront of the CBDC game, having started the development of digital yuan in 2014 itself. The development of digital yuan commenced jn 2019 and China has been testing the CBDC on a mass scale ever since. The trials started with travel subsidiaries for government employees and are currently being airdropped and tested across major provinces in the country.

The US along with several other G-20 nations view China’s progress in the field as a threat and have accelerated their development process. The recent G-20 meeting also discussed CBDC plans and released a common regulatory plan for the same.