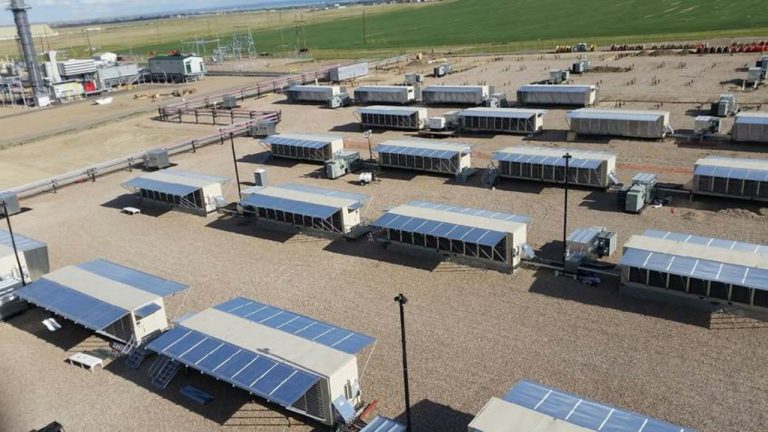 Major North American bitcoin mining firm Hut 8 Mining has been approved for listing on Nasdaq under the ticker symbol HUT. The company is also listed on the Toronto Stock Exchange (TSX).

What do you think about Hut 8 Mining listing shares on Nasdaq? Let us know in the comments section below.