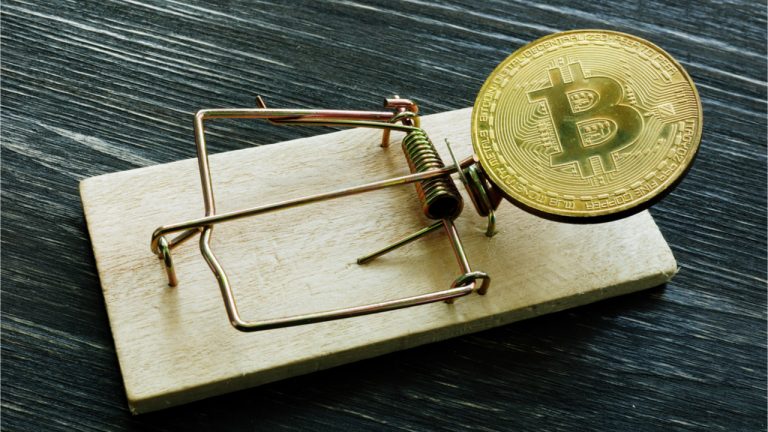 New submissions by a South African regulator, the Financial Sector Conduct Authority (FSCA) and liquidators have exposed the web of lies and deceptive tactics that were used by Mirror Trading International (MTI) CEO Johann Steynberg and others to perpetuate the Ponzi scheme.

In its report filed with the South African court, the regulator also exposes the true extent of losses that were incurred by the bitcoin investment company. For instance, in what the FSCA calls the “first period,” MTI had a “total of nearly 51 bitcoin (that) were deposited with Belize-based forex broker FXChoice, but 22 — or 43% — of these coins were lost by the traders.” However, at this point there was “no multi-level marketing involved.”

Nevertheless, this would change in the second period “when Steynberg purportedly introduced a computerized trading bot” that falsely guaranteed returns of 10% each day. The report explained:

FX Choice reported to the FSCA that 1,846 bitcoin were deposited with it between January and June 2020, but of this 566 bitcoin (about 30%) were lost. These trading results were completely at odds with the wild claims of success being promoted on social media by MTI. FX Choice subsequently froze the remaining 1,280 bitcoin.

In the last period, Steynberg claimed all investors’ bitcoin had been transferred to a new broker, Trade 300. Still, when the FSCA investigated this claim, “it concluded that Trade 300 was a fraudulent creation of Steynberg’s and does not exist as a bona fide brokerage,” according to a report by Moneyweb.

Meanwhile, MTI liquidators have similarly submitted “evidence” that exposes the bitcoin investment company’s actual shareholding structure. The liquidators’ position is paraphrased by the Moneyweb report: “Based on the evidence provided by the liquidators, MTI was owned 50-50 by Steynberg and Clynton Marks, who would divvy up 10% of the profits between them every Monday.”

However, the liquidators still concede that Steynberg seems to have been the only individual in MTI dealing with a broker in Belize and an India-based server team. “He would supply trading results from the broker to the server team for capture into the back-office system,” the report notes.

In the meantime, another director of MTI, Cheri Marks, is facing accusations of using her position in the organization to reward her associates. For instance, Marks is accused of appointing Monica Coetzee to the position of marketing director despite her lack of required qualifications. In addition, Marks is accused of bumping Coetzee’s salary from just over $1000 per month to one BTC per month.

Following these proceedings, a Western Cape High Court is now expected to hear arguments by those that want a final liquidation to be granted and those against it. According to a report, these proceedings are scheduled to be heard in the third week of June 2021.

What are your thoughts on the latest revelations about MTI’s huge losses and its shareholding structure? Tell us what you think in the comments section below.