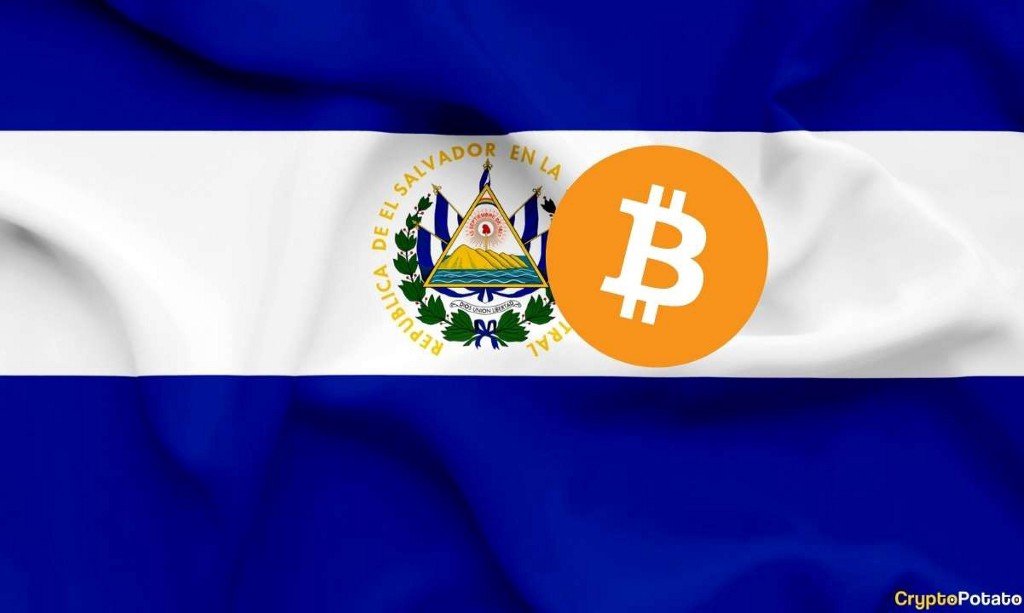 At the Miami Bitcoin conference, Jack Mallers, CEO Founder of the Layer 2 Lightning Network and its cross-border remittance app Strike, commented on El Salvador’s plan to adopt Bitcoin as legal tender is the Shot heard around the World. But how significant is El Salvador’s plan to Bitcoin and cryptos? Read on.

Yo, Tyrone, get your fat ass off the couch and go get dinner! Aliyah yells at her husband with endearing familiarity as she hands him two 150-ounce sealed bottles of Tide™. Tyrone grumbles — his way of acknowledging– yes dear, I love you too. He puts the detergent into a plastic shopping bag and tucks it under his arms like a running back protecting the pigskin the in super bowl.

Tyrone walks around the corner and hands the bag to Jamal who checks for the unbroken seals before placing it into the trunk of his car. Jamal reaches into his pocket and gives Tyrone a $10 bill. Not a single word is exchanged — it is not needed — and within 10-minutes of getting off the couch, Aliyah and Tyrone are happily enjoying their Sunday night dinner.

In neighborhoods across America, Tide is an unwritten legal tender of the ghettos. Proctor & Gamble has 15 brands of laundry detergent globally but Tide is their flagship brand. Most innovations are introduced with Tide, and it is considered one the three most recession proof brands in the world. Tide is instantly recognizable, difficult to counterfeit, widely accepted, immune to inflation, good store of value, physically stable, a good unit of account and is great for getting stains out of clothing.

Good money still it is not as its value is derived intrinsically, that is in being an excellent detergent. But for the unbanked, estimated to be at about 22% globally and higher in undeveloped countries, the inconvenience and the lack of options are sadly, a desperate way of life.

Salvadorean President Nayib Bukele announced that he was going to introduce a bill next week to formally make Bitcoin legal tender in El Salvador, which would effectively make El Salvador the first nation to do so. El Salvador is one of about a half dozen nations which uses the US dollar as its de facto currency. And this doesn’t include the US territories like Guam and Puerto Rico. Cambodia’s official currency is its native riel, but it is not nearly as widely accepted as the US Dollar.

Why is that? In places like Cambodia, folks trust the US Dollar more than they trust their local government. Likewise, most countries maintain a substantial portion of their gold deposits at the New York Federal Reserve Bank. The US maintains its gold bullion depository at Fort Knox, TN. But for money or even gold, its value is dependent in the common trust of the populace.

It is simple and yet complex. In other words, the value of any money is derived from the trust and common acceptance from within the network from which it is used. Tell Elon Musk to bring gold to Mars and he will soon find out that besides, its attractive shininess and electrical conductivity, gold is practically worthless on the red planet.

Cryptos are a godsend to El Salvador

For El Salvador, a developing, unbanked economy, which derives about 22% of its economy on foreign remittances, cryptos will be an efficient monetary mechanism to make inject money into its economy with reduced fees and internal economic spending. Cryptos are good for developing countries because for the unbanked, cryptos can help with:

El Salvador’s plan to adopt Bitcoin as legal tender is big step towards crypto adoption. It is both symbolic and a recognition that cryptos have arrived bringing benefits to its populace. One of the additional benefits to El Salvador will be that it’s decoupled from the monetary policies of the US. How would it feel that if your hard earned dollars are inflated via endless printing by another country which only has an inflationary effect on your money and with NO benefits to you? This is what holding US dollars as a foreigner feels.

A governing body derives its legitimacy from its people. Crypto’s legitimacy comes directly from the people bypassing any nation state and is therefore not defined by national borders or subject to the whims of the ruling body. Over the weekend, the announcement did not seem to move Bitcoin prices much, but it remains to be seen how this will play out and which nations fill soon follow. On behalf of the people of El Salvador and the rest of the world, thank you and good luck.

One Small step for Cryptos, One Giant Leap for Mankind was originally published in The Capital on Medium, where people are continuing the conversation by highlighting and responding to this story.