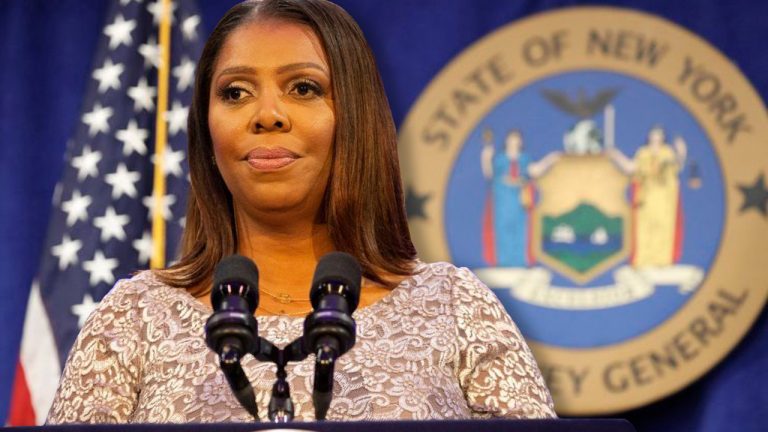 The crypto trading platform Coinseed is shutting down operations according to a written statement from the company’s CEO Delgerdalai Davaasambuu. A court order secured by New York Attorney General Letitia James told Coinseed to halt all of its operations. Following the announcement of the shutdown, Coinseed’s CEO said he created an ERC20 token called “FLJ” that’s dedicated to Attorney James “and her cronies.”

Coinseed is calling it quits after the firm was served with a court order to continue “a mandated pause” on operations. Bitcoin.com News reported during the first week of May when James announced that the attorney general took “legal action” against Coinseed. The platform was also instructed by the U.S. government to “immediately halt” all operations.

The court order obtained by the New York Attorney General (NYAG) and the press release that followed, said that the shutdown is meant to ensure the “protection of investors’ money going forward.” Moreover, the NYAG claimed it obtained more than 170 complaints from investors involved with Coinseed operations.

“When platforms operating illegally in New York seek to trade on investors’ money, we will use every tool at our disposal to stop their unlawful actions,” said Attorney General James. “This order appoints a court-appointed receiver before any other investments are squandered by Coinseed and its CEO. We will not allow rogue operators to hold innocent investors’ funds hostage,” the NYAG added.

The company’s CEO Delgerdalai Davaasambuu wrote on the website coinseed.co that the company’s “fatal mistake” was its association with the state of New York. In 2017, Coinseed conducted an initial coin offering (ICO) and the CEO claims it was raised from “non-US investors (mostly European) to support Coinseed’s future development.”

“Immediately upon our ICO, they subpoenaed us over the ICO and they have been constantly harassing us for the last 3 years,” the Coinseed executive stressed. He added:

Run away from NY if you are running a crypto business there.

The Coinseed CEO also detailed that he created a token for “NYAG Letitia James and her cronies” and it’s called FLJ (F*** Letita James). Davaasambuu left the FLJ contract address and told people to check it out. It will be listed on a myriad of decentralized finance (defi) platforms soon and “will be available for trading,” Davaasambuu concluded.

“I’ll also donate some FLJ token to the NYAG office

to support their other causes,” the Coinseed CEO said at the end of his letter.